You are at:Blog»Shopping»These are the Most Searched Smartphones of 2017

These days Indian market is full of smartphones. Every other day a new smartphone is announced and launched. The time when it is open for sale, the internet is flooded with its reviews. Such is the craze for latest mobiles these days. Also, it has become a need more than any luxury. Just like numerous other things as clothing, accessories, food, etc, people have become fond of smartphone brands. Nevertheless, they follow their official websites to remain updated about the new launches, exciting features and upcoming mobiles. Wondering what are the most searched smartphones of 2017?

We bring for you a list of phones which are being searched for frequently and seem to be the most loved mobile phones. Take a look at the most searched smartphones of 2017: 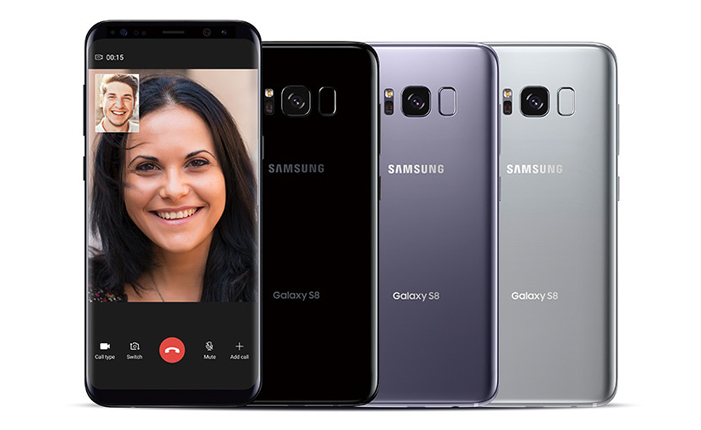 The most awaited smartphone of 2017 is the most searched by people. The next Apple iPhone will showcase a 5-inch display with a screen resolution of 1080X1920 pixels. It will be powered by iOs 10. iPhone 8 will be available in variants as 32GB, 128GB and 256GB. It will sport a 12MP+12MP dual lens Primary Camera and an 8MP front camera. Moreover, the smartphone is backed by a 2390mAh battery. 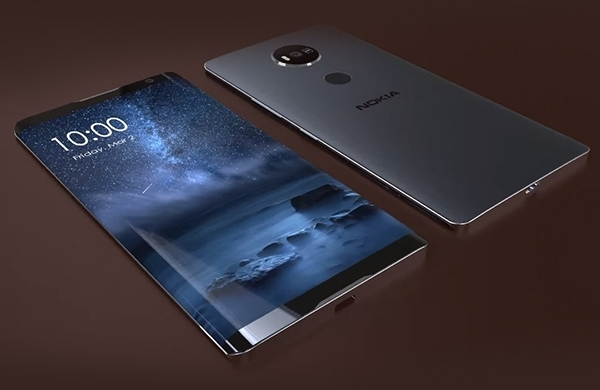 The phone runs on Android 7.0 Nougat. The display size is 5.5-inches and 1080X1920 pixels screen resolution. It has 23MP Primary Camera and a 5MP Front Camera. Similarly, it is backed by a 3880 mAh battery. It has a 4GB RAM and 64GB internal storage.

The phone sports a 5.5-inch display with a screen resolution of 1080X1920 pixels. It runs on Android 7.1.1 Nougat with Octa-core processor. OnePlus 5 has 8GB RAM and is available in 64GB and 128GB variants. It is backed by 3300 mAh battery. Additionally, the smartphone has 16MP+20MP dual lens primary camera and 16MP front camera. 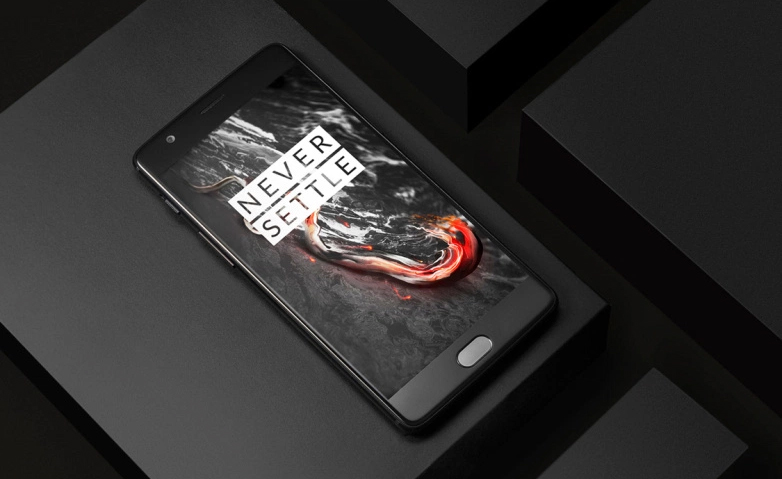 It is available in 32GB, 128GB and 256GB variants. The smartphone has a 5.5-inch display with a 3D touch and a screen resolution of 1080X1920 pixels. It uses Apple A10 Fusion Quad-Core Processor. iPhone 7 Plus is water and dust resistant. iPhone 7 Plus is backed by 2900mAh. Furthermore, it has a dual 12MP ISight Camera with OIS and 7MP Front Facing Camera. The phone is equipped with a 3GB RAM.

This phone has a 5.5-inch Full HD 2.5D curved glass display. It is powered by Octa-Core Snapdragon 625 14nm processor with Adreno 506 GPU. It is usually available as 2GB/3GB RAM with 32GB storage, 4GB RAM with 64GB storage whose memory is expandable up to 128GB with microSD. The MIUI 8 is based on Android 6.0 (Marshmallow). It has a 13MP rear camera with PDAF and a 5MP front-facing camera. Lastly, the smartphone is backed by 4100mAh battery.

These were the most searched smartphones of 2017. It is interesting to know the multiple preferences that the Indian consumers have.