You are at:Blog»Android»LG Q6, LG Q6 Plus, LG Q6a Launched with FullVision Display

LG has commented that Q series will be offering some of the most hunted premium features at a competitive price. LG continues the legacy of the company’s FullVision Display with LG Q6, LG Q6+ and LG Q6a.

These three phones look similar to each other and are launched in two colour variants of Astro Black and Ice platinum. Additionally, the LG Q6 smartphone is rumoured to be launched as LG G6 Mini in India.

Some features and specifications of this brand new series of LG can be listed as below:

All the three recently launched LG phones feature exactly the same design. FullVision display by the company is continued. The smartphones sport a 5.5-inch display and a screen resolution of  1080X2160 pixels.

You will get all three latest LG smartphones with the latest Android 7.1.1 Nougat.

These smartphones are powered by a Snapdragon 635 processor.

These smartphones have a 13-MP rear camera and a 5-MP selfie shooter on the front of the device. 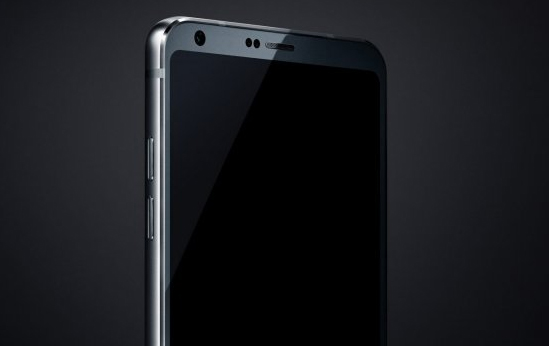 They are backed by a 3000mAh battery setup.

When it comes to storage, there are many differences. Furthermore, LG Q6 allows 32GB storage, Q6+ comes with 64GB of internal storage and Q6a comes with an inbuilt storage of 16GB.

The company hasn’t revealed prices of any of the models. But after going through the specifications and features, chances of the Q6 smartphone to be more expensive are higher and Q6a seems to be at the lower end of the price graph. The phones will be made available as per the priority. All the three smartphones will go on sale in key markets in Asia starting next month, that is, August. Later, the smartphones are expected to hit the markets in Europe, Latin America and North America.

All the three smartphones will go on sale in key markets in Asia starting next month, that is, August. Later, the smartphones are expected to hit the markets in Europe, Latin America and North America. 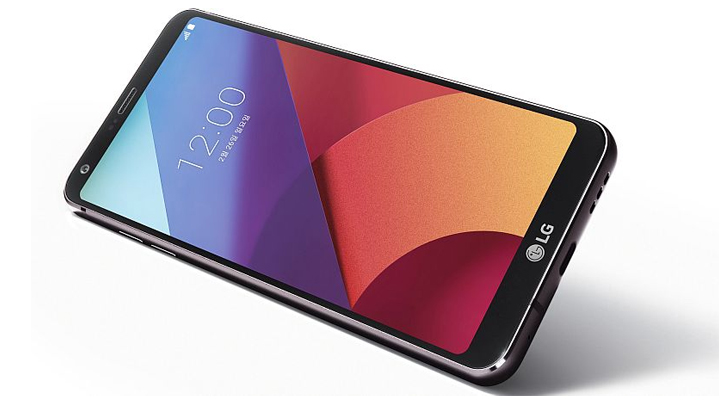 Lastly, on the launch, the President of LG Electronics Mobile Communications Company, Juno Cho has commented that LG Q6 is a blend of premium features, great performance and attractive pricing. According to him, this combination is extremely important to them after observing the way consumers are using smartphones around the world these days.