You are at:Blog»Gadgets»Top 5 Big-Screen Smartphones to Buy in 2017

The smartphones with big screens are very comfortable to use. They allow us to read an ebook, type a long email and play games. But most of the phones stick to 5.2-inch to a 5.5-inch screen. Hence, we have brought you the list of top 5 big screen smartphones which you can consider if bigger is better for you.

This is most likely to change soon. Samsung, LG and more of them have found new ways of accommodating bigger screens with lighter and smaller form factor.

According to the reports, Apple is going to launch a 6-inch screen iPhone, this year excluding the bezels.

Some of the next generation big-screen smartphones that offer more screen space are as below: 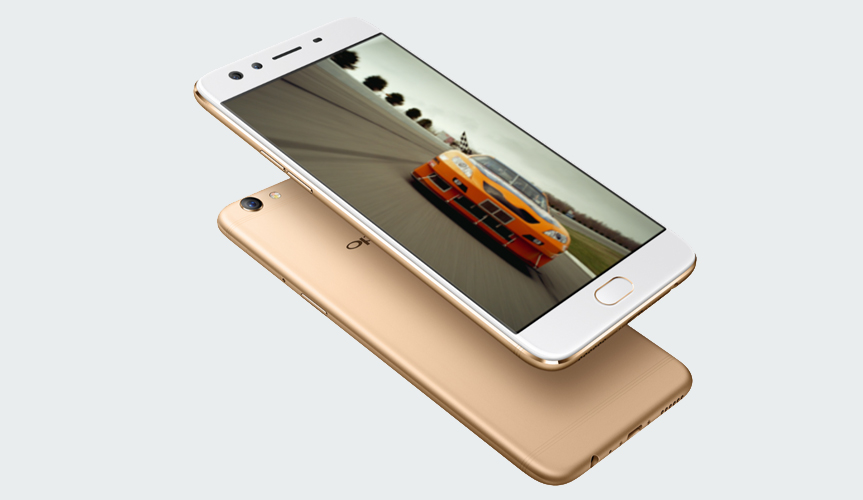 Its 6.4-inch LCD display comes with a healthy resolution of 1,920X1, 080p and a pixel density of 342ppi. The bezels are slimmer as compared to the standards of a budget smartphone. The Mi Max Prime is 173mm tall and weighs around 203g. The metal finish is also very attractive. 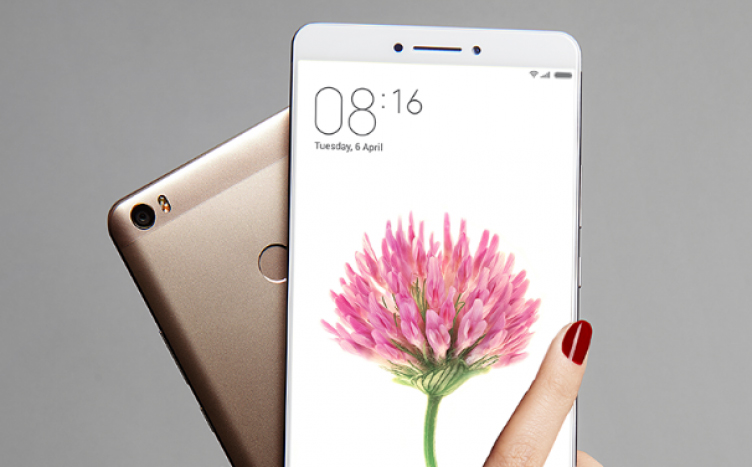 It can be seen that the big screen smartphones are becoming a craze these days. Everyone wants to enjoy gaming, reading and much more on a bigger and a better screen. It is the largest phone in our list of top 5 Big Screen Smartphones.