You are at:Blog»Comparison»Nokia 8 Vs iPhone 8: Who’s At The Front Foot?

Everyone’s favourite smartphones as Samsung, LG, Sony and OnePlus are already running the race of the best smartphone flagship. The battle is incomplete without the participation of Apple. But it is going to be tougher as a new participant is expected to join.

Nokia brand is being rejuvenated to bring an interesting smartphone line-up and is expected to expand for the best one to arrive.

Reports say that Nokia 8 is likely to join the flagship battle this year even before the long-rumoured Nokia 9. But it is believed that the reducing numerical would not negotiate on the features that Nokia 8 will bring to stand up against its rivals as Apple and Samsung.

Apple iPhone 8 is the most awaited smartphone of this year. It will be interesting to see how Nokia 8 will fair against it.

The 10th anniversary of the first iPhone is bound to bring significant changes in iPhone 8. The iPhone 8 is likely to have the highest screen to body ratio with the OLED display.

Also, the iPhone 8 will feature a glass and metal body which will earn the smartphone a much-needed certification for water and dust resistance.

There is a lack of space in front of the display, so the fingerprint sensor will go to the back of the phone.

The leaked images of Nokia 8 suggest that the phone will sport a bezel-less design with a 6-inch 2K display and a metal unibody which will give it a premium look and feel, good enough for it to compete with iPhone. Apple iPhone 7 Plus due to the dual lens setup has an impressive camera. If the rumours are true iPhone 8 will be better. iPhone 8 prototypes have showcased a horizontally aligned dual camera setup. The front camera is going to be improved and 3D imaging to enable AR-based games.

Nokia has partnered with Carl Zeiss- the renowned camera sensor maker. Nokia 8 thus is expected to have a 23MP or a dual camera setup at the back and a 12MP sensor on the front which will have 3D imaging capabilities to accommodate iris-scanning feature.

The upcoming iPhone 8 will boast A11 chip, 3GB RAM, ios 11 software and standard storage options up to 256GB.Nokia 8 will go with a pack of Snapdragon 835 chipset. The CPU will be paired with at least 6GB RAM to enable seamless multi-tasking and high graphics gaming. 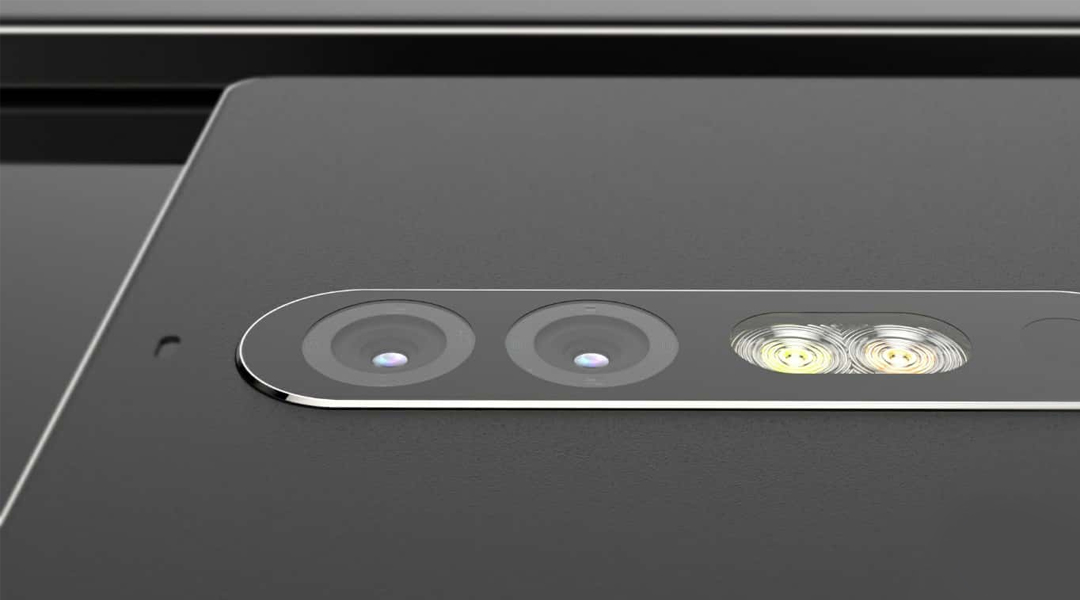 iPhone 8 is trying to reach a full day of battery life. It will also support wireless charging, capable of charging itself from up to 15 feet distance of the charging station.

Nokia 8 is rumoured to have 4,000 mAh battery with a fast charging technology to give at least one day of usage. The handset will have USB Type-C port.

Following its tradition, Apple is expected to launch iPhone 8 this September.  The exact release date is unknown.

One can expect Nokia 8 before iPhone 8, but the exact release date is a mystery. Some reports suggest a July-launch for the phone but nothing can be said as of now.

It will be interesting to see who will win the race of best smartphone flagship of 2017.