You are at:Blog»News»Sony Xperia XZ2 Premium is the New Smartphone with Low-Light Shooting Features

Earlier in February this year, Sony had launched its Xperia XZ2 and Xperia XZ2 Compact smartphone. Now the company has added another smartphone to its Xperia XZ2 series. The new smartphone called Sony Xperia XZ2 Premium comes with upgraded features such as Motion Eye dual camera setup, 4K HDR Triluminos display, an IP65/68 rating for dust and water resistance and much more.

Similarly, like the name suggests, the Xperia XZ2 Premium is a true premium version of its predecessors. The smartphone will compete with like of Huawei P20 Pro, Samsung Galaxy S9+ and Apple iPhone X. On the design end, the smartphone is pretty similar to the previous two smartphones that had launched earlier this year.

The smartphone comes with a 5.8-inch 4K HDR Triluminos display with a screen resolution of 2160×3840 pixels. The 4K display is the highest resolution screen that has been seen on a smartphone. Also, the display is further protected by Corning Gorilla Glass 5. The rear panel of the Sony Xperia XZ2 Compact sports a mirror-like finish.

Under the hood, the smartphone is fuelled by a Qualcomm Snapdragon 845 processor paired with 6GB of RAM. For storage, the phone features 64GB of internal storage (expandable up to 400GB). It is further powered by a strong 3540mAh battery with support for Quick Charge 3.0 and wireless charging. This latest Sony smartphone supports dual-SIM and runs on Android 8.0 Oreo. 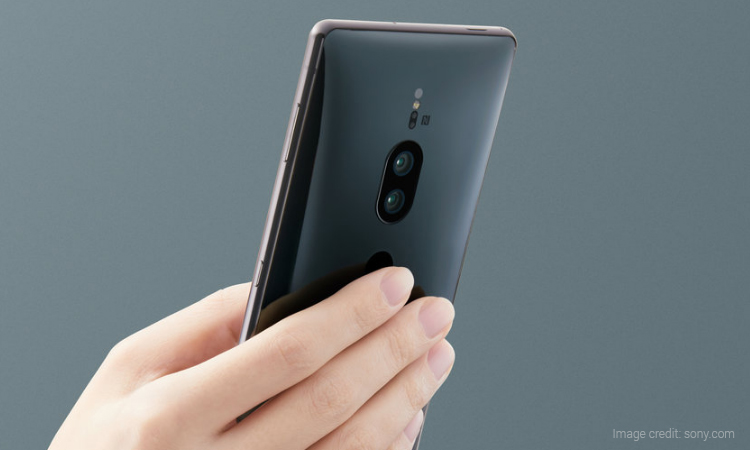 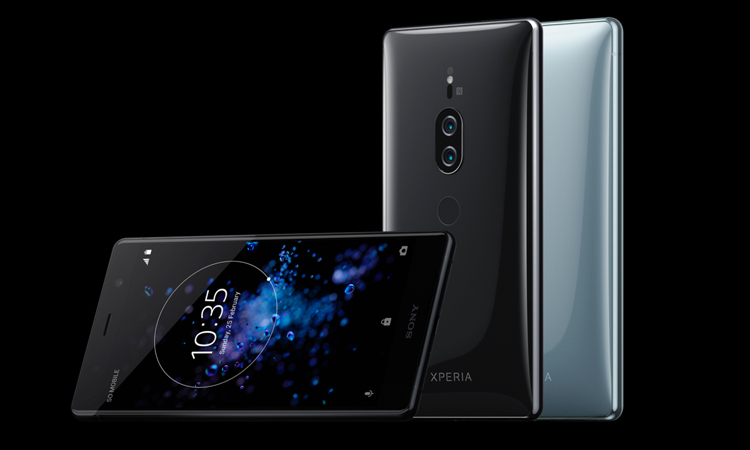