You are at:Blog»Latest Updates»Smartphone Features: What Features Will Soon Discontinue on Upcoming Phones

We all remember the time when mobile phones were just used for calling and texting. Mobile phones these days can be used for anything and everything. In fact, with each passing day, these devices are becoming as efficient as laptops. However, with the growing trends, the old designs and smartphone features are slowly dying out on devices from the latest mobiles price list. Mobile phones have come a long way. Back then almost everyone used to own a classic keypad smartphone. Then came the popular flip phones, subsequently followed by touchscreen smartphones.

There was a time when switching from a basic keypad phone to a touchscreen phone costed too much. Adding touchscreen displays was one of the biggest evolutions that mobile phones made. Since then, various smartphone features have made their debut. While some features become a trend, the others cease to exist very soon. But, with an increase in the different types of smartphone features, the old features are slowly disappearing. Want to know what smartphone features will soon discontinue? Take a look!

We all have seen the craze for bezel-less smartphones these days. Smartphone companies are designing phones with maximum screen space by omitting the bezels. In fact, it is safe to say that smartphones with bezels on the top and side are already starting to disappear. Most of the phones that launch these days come with no bezels or minimum bezels. Smartphones like Vivo NEX and Oppo Find X from the latest mobile phones price list have already launched with an almost bezel-less display. The days are not far when upcoming mobile phones will launch with 100 per cent bezel-less displays. 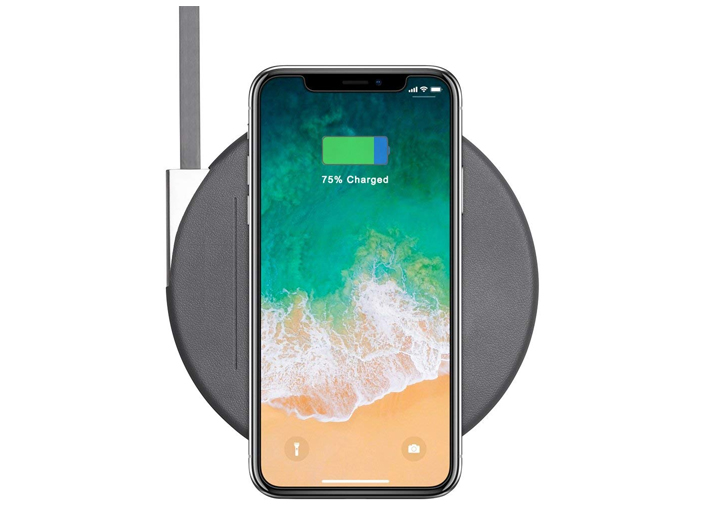 This is another example of every new device becoming wireless. In all honesty, dealing with wires is nothing less than a hassle. Smartphone users have been waiting for phones that can charge wirelessly. Wireless charging will remove the nuisance of carrying a charger everywhere. Not just that, you can charge more than one smartphone at the same time.

Additionally, a wireless pad won’t just help in charging your smartphone but will also effectively charge devices that run on AA batteries. Nevertheless, one of the biggest advantages of wireless charging anyday is that you will not have to deal with wires again. Just drop your phone in the charging pad and it does the work.

Who needs a single camera when you can instead opt for dual, triple or even quadruple cameras? Smartphone brands are completely focused on increasing the number of cameras, regardless of its actual necessity. With brands being fixated on more camera lenses, we have already entered an era where a single lens camera feels outdated. As a matter of fact, smartphones from the dual front camera mobiles price list are preferred more than the ones with a single front camera. So, if you own a single lens camera smartphone, it calls for an upgrade. 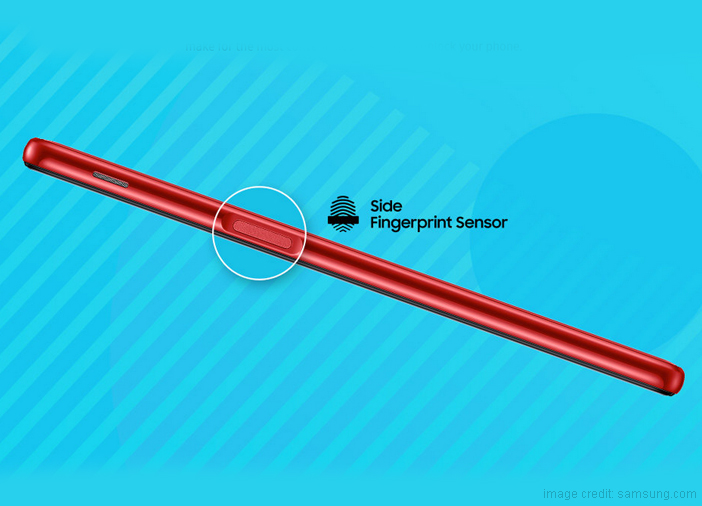 It is the day and age of wireless devices. When Apple came up with the trend of removing the headphone jack, the concept was received with mixed responses. While some hated the concept, others absolutely loved it. After Apple, OnePlus is now planning to introduce its first smartphone without a headphone jack. Even though this trend has still not gained a lot of attention, we can expect a lot of upcoming mobile phones to omit the headphone jack. This is mainly because, with the growing trend of Bluetooth or wireless headphones, a headphone jack serves no purpose. 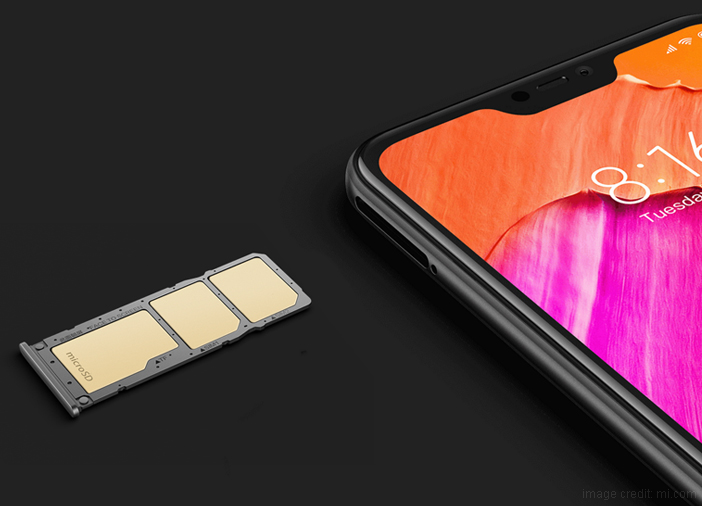 If you are up-to-date with the current news regarding the latest Apple iPhones, then you must have come across the term ‘eSIM’. The concept of an eSIM removes the need for a physical SIM card. eSIM is an electronic SIM card that is virtually embedded in the smartphone. This SIM cannot be removed or replaced like any other regular SIM card. However, it is important to note that not all network carriers provide the eSIM support in India. As of now, Airtel, Jio and Vodafone are the only carriers that provide eSIM support. Nonetheless, this trend is soon expected to become common which will bring an end to SIM card slots.

These were some of the smartphone features that will soon discontinue on upcoming smartphones. While there are more features that might soon run out (for instance – dual camera setup being replaced by the triple camera setup), the features mentioned above are already on their path towards discontinuation. How soon these features completely stop is to be seen. But with new innovations being developed every day, it is not long before we see a complete evolution in smartphone designs and features.