You are at:Blog»News»Huawei Mate 20 Pro to Launch with Wireless Charging in India

Chinese smartphone company, Huawei is all set to launch its Mate 20 series smartphones in India next month. Recently, the company announced that it will introduce the wireless charging feature on its Huawei Mate 20 Pro smartphone. During the launch of Mate 20 and Mate 20 Pro in London last month, Huawei had unveiled its 15W Quick Wireless Charge feature. 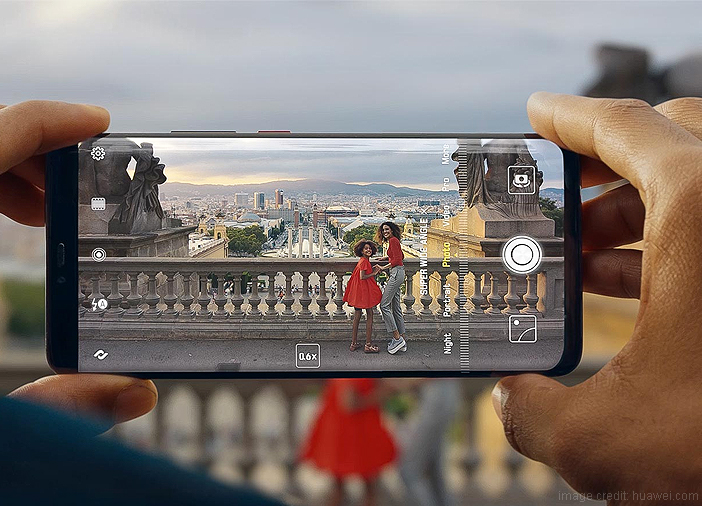 Furthermore, the wireless charger designed by Huawei comes with a built-in chip which can automatically adjust the output power based on the ambient temperature and real-time battery percentage. As for the specifications, the smartphone comes with a 6.39 inch display with a screen resolution of 1440 x 3120 pixels. It will sport a triple rear camera setup and a single front camera setup. The smartphone will run on Android 9.0 Pie.

Additionally, Mate 20 Pro is the first smartphone to be fuelled by the 7nm Kirin 980 chipset with support for 5G connectivity. The smartphone will also launch with various AI (artificial intelligence) capabilities in India. The phone will be made available in Emerald Green, Midnight Blue, Twilight, Pink Gold and Black colour variants.