You are at:Blog»Innovation»Charge Your Phone As You Walk: Report

Researchers have developed an ultra-thin device which can charge our devices such as smartphones, fitness trackers and other gadgets by using human movements like walking and waving. Smartphone charging will now become easy. The battery is made from layers of black phosphorous which are few atoms thick.

As per the battery technology, the energy harvesting system produces small amounts of electricity. This happens due to bending or pressing even at the extremely low frequencies which are characteristic of human motion. 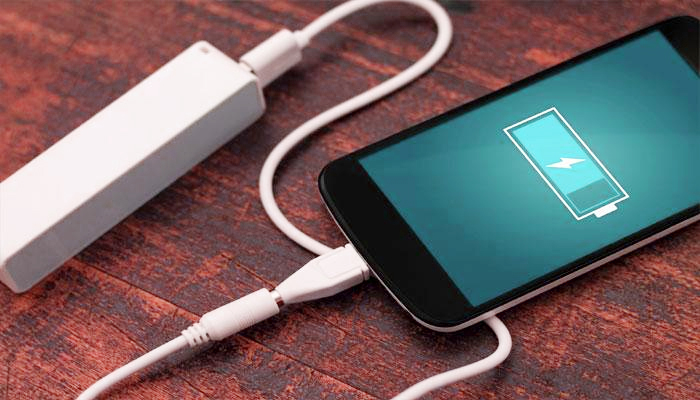 Harvesting energy from human motion is not new. It has been done in the past. As compared to the previous approaches designed to harvest energy, the new method has two elemental advantages. The materials at the atomic level are extremely thin. They are small enough to be impregnated into textiles without tampering with the fabric’s look or feel. It is capable of extracting energy from movements slower than 10Hz- that is 10 cycles per second.

“In the future, I expect that we will all become charging depots for our personal devices by pulling energy directly from our motions and the environment,” said Cary Pint, Assistant Professor at Vanderbilt University in the US.

Vanderbilt doctoral student Nitin Muralidharan, involved in creating and testing the device has said that the extraction of usable energy from such low-frequency motion has proven to be extremely challenging.

A number of research groups have been developing various energy harvesters that converted mechanical strain into electricity. This was based on piezoelectric materials. But these materials often worked well at the frequencies of more than 100Hz. You may like: Best mobiles in India below Rs 25,000

They do not work for any tiny fragment of any human movement, so the resulting efficiencies are limited to 5-10 percent even under the most favourable conditions. 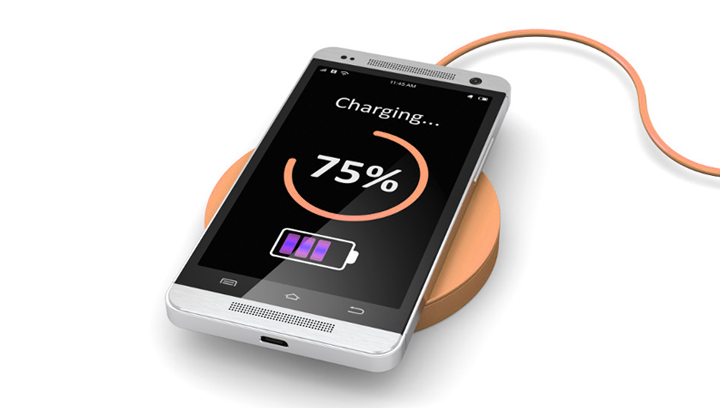 Pint has further clarified that their harvester in an ideal device configuration is calculated to operate over 25% efficiency and harvest energy through the whole duration of even slow human motion as sitting and standing.

According to him, electrified clothing will be one of the more futuristic applications of this technology. It could help power clothes impregnate with liquid crystal displays that allowed the change in colour and pattern of the wearers with a swipe on their smartphones.

Pint added that the researchers were measuring performance within the ballpark for the power needed by a medium-sized low-power LCD display when the performance is scaled to thickness and areas of the clothes that people wear.