HMD Global has been in the news for a very long time now. It is expected to launch Nokia 8 on July 31. It is also rumoured to be working on the cheapest Android phone by the company which is named as Nokia 2.

As per some previous reports, Nokia 2 is speculated to be a toned down version of Nokia 3. But a recent report suggests that Nokia 2 will flaunt a smaller display as compared to Nokia 3. 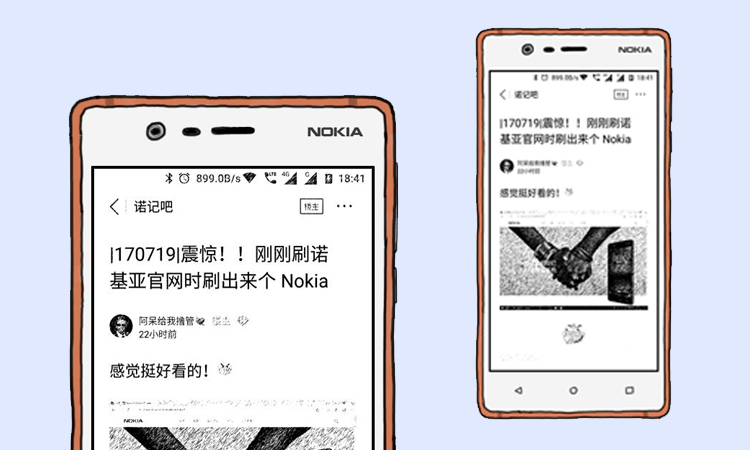 A new image is leaked on a Chinese Website, Baidu which supposedly shows the yet-to-be-announced Nokia 2. The suspected Nokia 2 could be the company’s cheapest offering this year that is the phone may be priced lower than Nokia 3. One cannot miss that the Chinese tipster has used a schematic sketch of Nokia 3 to compare it alongside alleged smartphone.

It is also being claimed on the website that phone may be powered by Qualcomm Snapdragon 210 MSM8909 processor. On the other hand, Nokia 3 is powered by a 1.3GHz quad-core MediaTek 6737 processor. Just like Nokia 3, Nokia 2 also doesn’t feature a fingerprint scanner.

As per the recent leak, Nokia 2 will come up with a smaller display than that of Nokia 3. Nokia 3 comes with a 5-inch touchscreen display with a resolution of 720X1280 pixels. 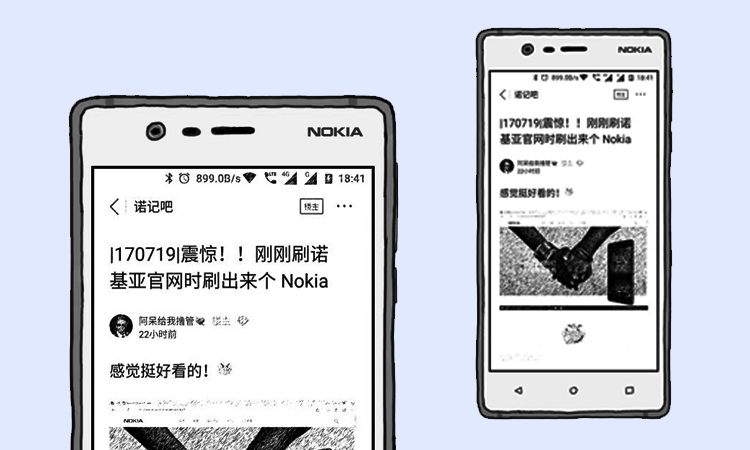 The power and volume buttons will be placed on the right side of the device. The position of the navigation buttons may be different though. Nokia 3 had the capacitive keys below the display while other will come up with on-screen navigation buttons. The back side of the handset will be pretty much similar to that of Nokia 3.

Considering the fact that the Nokia smartphone will be an ultra-affordable one, some rumours suggest that HMD Global may not use a metallic build for the upcoming mobile.

The company has not yet confirmed anything about upcoming Nokia mobile, but a report leaked last week gives an impression that the phone will be launched later this year. On the price front, Nokia 2 is expected to be cheaper than Nokia 3 which is available at Rs. 9,499.