Samsung India has recently launched a new budget mobile in India called as the Samsung Galaxy J7 Nxt. The new phone is priced at Rs 11,490 and it will be made available for purchase via leading online and offline stores in India. The phone will be offered in Black and Gold colour options.

The newly launched Samsung Galaxy J7 Nxt flaunts an all-plastic body design. It features a 5.5-inch HD (720×1280 pixels) Super AMOLED display. Under the hood, there is a 1.6GHz octa-core processor paired with 2GB of RAM, 16GB of internal storage, and external storage up to 256GB via microSD card. It is a dual-SIM mobile comes with 4G LTE connectivity. The Samsung Galaxy J7 Nxt offers a 13MP primary rear camera along with a 5MP front selfie shooter. The rear camera comes with autofocus, LED flash, and f/1.9 aperture, whereas the front camera incorporates LED flash module. The device is competent to record videos at 1080p resolution at 30fps. It runs on Android Nougat OS.

The Galaxy J7 Nxt supports multi-window, new emojis, and reply from notification bar features. The handset packs a 3000mAh battery. The connectivity options include 4G LTE, Wi-Fi, GPS, GLONASS, micro USB 2.0, and Bluetooth. The sensor on board includes proximity and accelerometer. The device measures dimensions at 152.4×78.6×7.6mm and weighs 170 grams. 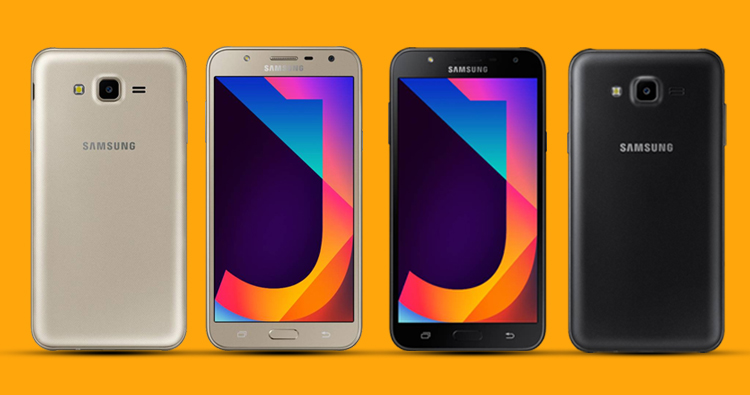 To recall, Samsung has recently launched its Galaxy On Max smartphone in India. It is a photography-focussed mid-range smartphone with a price tag of Rs 16,900. The handset flaunts an all-metal unibody design. It also features a Social camera and Samsung Pay Mini support.

The Samsung Pay Mini is a lighter version of company’s mobile payment service platform. On the other hand, the Social camera allows users to use filters and interact with social media apps such as Instagram and Facebook directly from the native camera app. The Samsung Galaxy On Max offers 13MP sensors both at front and rear panel. The handset features a 5.7-inch full-HD display powered by a MediaTek octa-core processor paired with 4GB RAM and 32GB internal storage along with external storage of up to 256GB via microSD card.

The phone runs on Android Nougat OS. It boasts a 3300mAh battery.