You are at:Blog»News»Controversies»Oppo Says Miscommunication rooted the ‘Indians Are Beggars’ Fiasco

To recall, an unverified letter signed by members was posted on Twitter last week which is said to be from Oppo’s Punjab service team. In the letter, the service team at Oppo accused the company over insulting comments about India and its culture.

The letter further mentioned that the management team in Punjab told the service team that they work only for money; don’t have any dignity and self-respect. Moreover, it mentioned that ‘Indians are beggars always asking for money.’ 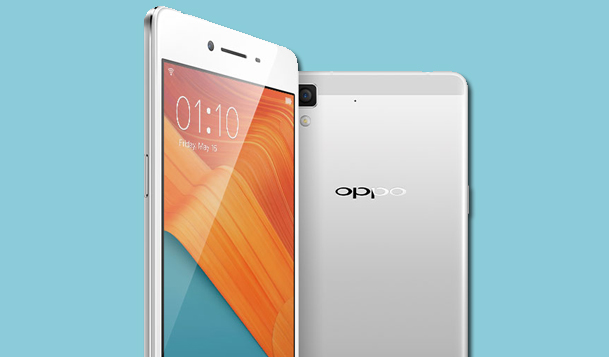 Citing the sources, IndianExpress reported this issue and reached Arun Sharma, an Oppo employee named in the letter and told that no one in the Oppo’s Punjab service team has resigned. Sharma said that the company will initiate suitable actions on those who are involved in the misrepresentation.

Another report from Gadgets360 mentioned that they have reached to the management and the service team in Punjab and they’ve learnt that it is a matter of misunderstanding and nobody from the company’s Punjab service team will leave their job. However, the company kept silence on the authenticity of the letter which went viral on social media. 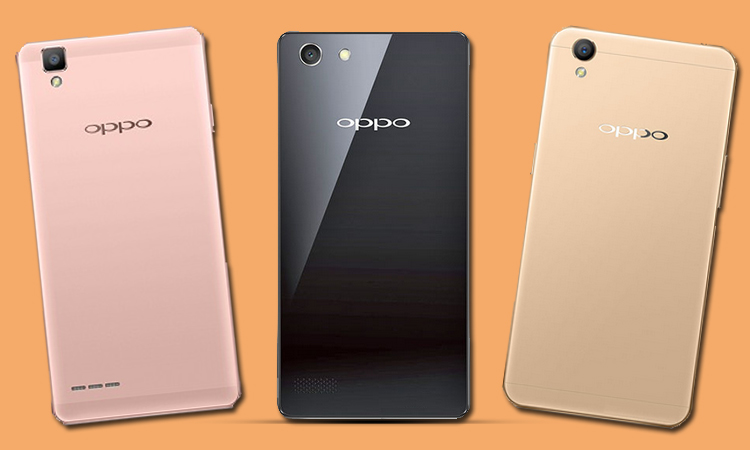 A spokesperson from Oppo India further clarified the issue. The service team was upset as their manager was being solicited for his resignation due to inadequate work performance following several formal warnings for the same. Afterwards, a consensus was reached and the service team is still working with the company, the spokesperson added.