You are at:Blog»Innovation»Samsung to Make Comeback in OLED TV market: Report

Samsung Display is reportedly working on a new concept TV display technology called ‘QD-OLED’. The new display technology is believed to be capable of light emitting without the need for backlighting. The upcoming Samsung televisions will offer a combination of both quantum dot (QD) and the organic light emitting diode (OLED) technologies. The OLED TV market is presently being dominated by Samsung’s arch-rival LG Electronics.

Citing the sources, a report on ETNews suggests that Samsung will revive the use of OLED TV technology for their upcoming product line-up. While so, the company will keep the essence of its proprietary Quantum Dots technology on these TVs. The report quoted anonymous industry sources.

The TVs coming with this technology will come in ultra-thin design and will feature self-emissive lighting and higher response speed thanks to the Quantum Dots tech. On the other hand, the black level benefits will be available on such TVs thanks to OLED TV technology. Presently, Samsung has a significant presence in the QLED TVs market in India.

The report further mentioned that the use of a combination of these two technologies will evade the use of backlight technology. It will help Samsung to distinguish its new QD-OLED TVs from the existing OLED TV models that are available in the market.

The removal of the external backlight will allow Samsung to offer thinner and lighter display units than the current QLED TV sets. The external LED backlights utilise Quantum Dot displays. However, the QD-OLED displays will use blue OLEDs which have their own light source. The red and green colour filters are placed above the blue OLED. 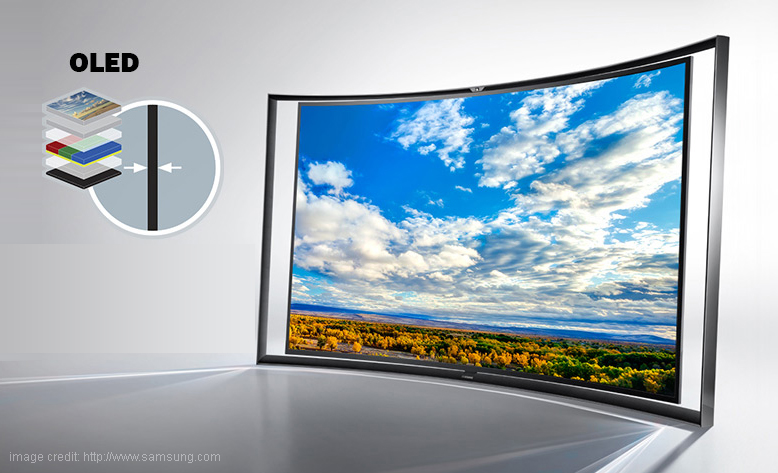 Samsung is said to have already made prototypes of the new QD-OLED concept displays of 55-inch and 65-inch, as per ETNews report. However, the company is supposed to be still developing such concept screens for commercial launch.