You are at:Blog»News»Moto G6 Play Specifications Surfaces Online Ahead of MWC 2018 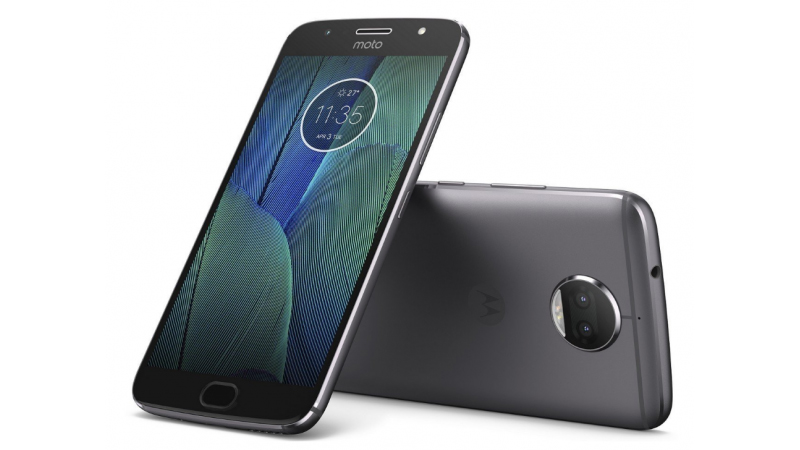 According to the reports, the Moto G6 Play will launch with a 5.7-inch HD display with a screen resolution of 720 x 1280 pixels. Under the hood, the phone will be powered by a Snapdragon 430 processor coupled with 3GB of RAM. The phone will run on Android 8.0 Oreo and will be backed by a powerful 4000mAh battery.

Additionally, the score for the multi-core performance and single-core performance on the Moto G6 Play are 1801 and 472 respectively. Moto G6 is expected to be a much more toned down and a budget version of the Moto G6 and G6 Plus. The last time the company launched a Play variant was the Moto G4 Play. 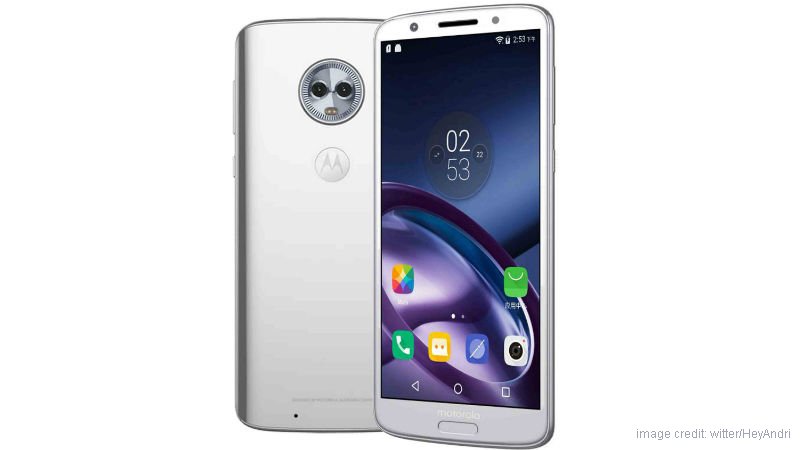