You are at:Blog»Innovation»Samsung Gear S4 Smartwatch to Sport Integrated Battery within the Strap

The next series of Samsung smartwatches are believed to come with innovative battery tech. According to the latest patent, the company is planning to place the battery inside the strap of the Samsung Gear S4 smartwatch which will allow longer battery life. The set of patents were filed by the company in December 2017 to show the improved battery life of the upcoming Samsung smartwatches. 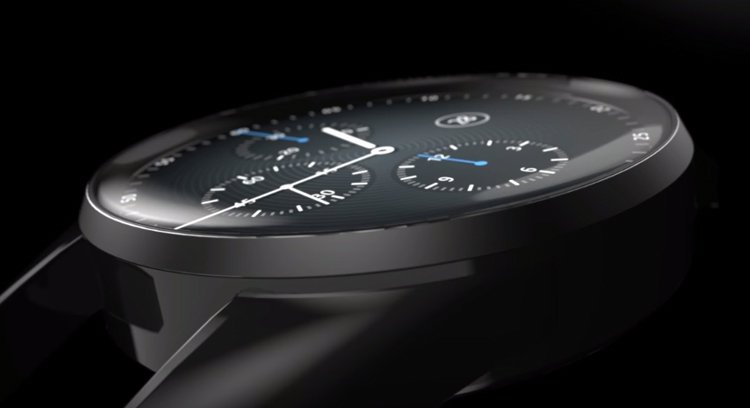 The patents which were spotted on LetsGoDigital stated that the battery tech will have to be thin and flexible to be able to place it on the strap. Additionally, the battery will be integrated into both sides of the Samsung Gear S4 smartwatch.

This will allow Samsung to include two batteries, out of which neither will be in the body is the watch. And because the watch is designed to be flexible, it is also safe to assume that the batteries would be able to bend too. 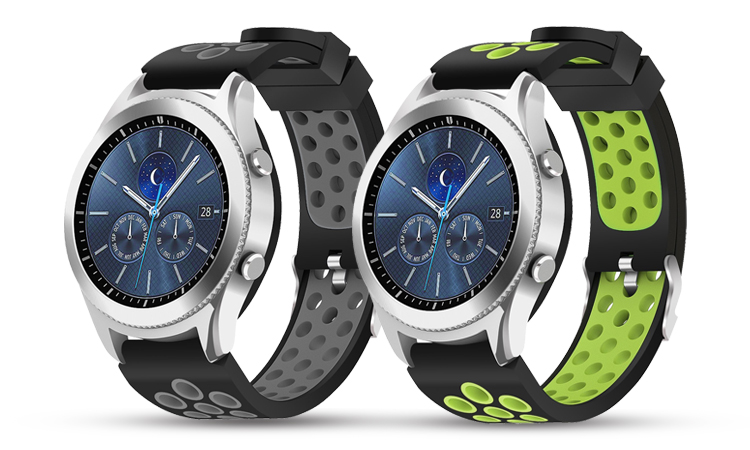 Furthermore, the material for the Samsung Gear S4 may include leather, rubber, fibre and polymer for users to have various options to choose from. And as the battery will be moved to the straps of the smartwatch, the additional space could integrate other components.

Gear S4 could sport features like a proximity sensor, an infrared sensor, heart rate sensor, fingerprint or lighting sensor and a camera. The upcoming Gear S4 and other Samsung smartwatches may also feature a rotating bezel with sub-display. Whenever the bezel is rotated, the sub-display will let users can have access to a different menu. 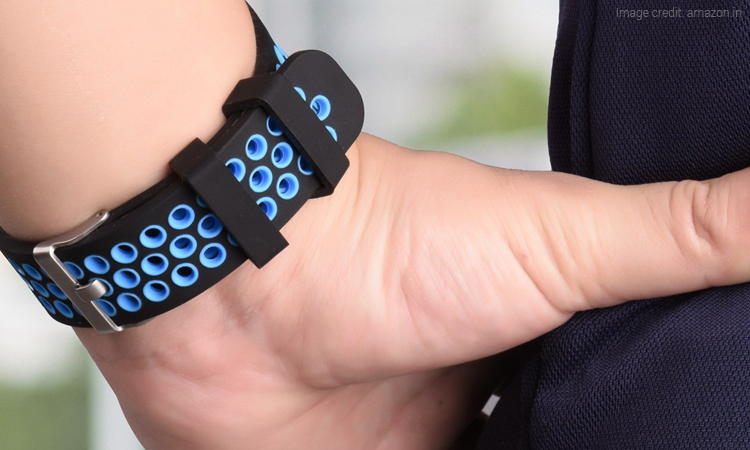 Battery life has been one of the major problems with smartwatches. And the highlight of the patent by Samsung focuses on improving the battery life of smartwatches. Though Samsung hasn’t officially announced if these features will be ready for the company’s next smartwatch, we might get to see it in the Samsung Gear Sport 2 or Gear 4 smartwatch.