You are at:Blog»News»Rumours»Samsung Galaxy X, the Foldable Smartphone Expected to Launch in 2018: Report

It is a certification for radio connectivity. The certification is received from a South Korean regulator which is equivalent to the US FCC. The certification result page revealed that the upcoming Samsung mobile will carry a model number of SM-G888N0 which was previously spotted on Wi-Fi alliance.

Previously, DJ Koh who is mobile chief at Samsung said that the company is planning to bring a new foldable smartphone device that will be launched under its Galaxy Note series of smartphones by as early as 2018. Initially, the foldable Samsung smartphone was rumoured as the Samsung Galaxy X, however, the name is not official yet. If launched, the Galaxy X may compete with Apple’s iPhone X due to its premium features and the foldable feature. 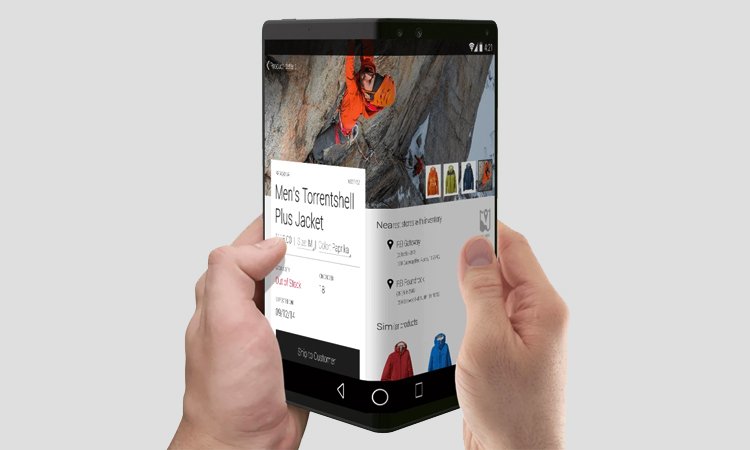 On the other hand, Samsung is also rumoured to be working on another concept smartphone that will feature a dual-screen setup. The phone had cleared the Bluetooth Special Interest Group (SIG). It is the authority that regulates the Bluetooth device standards. Interestingly, the dual-screen smartphone also carried the model number of SM-G888N0.

The Bluetooth SIG report suggested that the Samsung Galaxy X will come with the Bluetooth 4.2 version. The previous rumours also suggested that the phone will have a 5-inch display that could be folded out as a 7-inch tablet. However, there is no official word on this made from Samsung yet. Moreover, the company is likely to offer 4K AMOLED display. The phone could get launched in the first quarter of 2018.