You are at:Blog»News»Razer Gaming Smartphone is in Making, CEO Confirms Release This Year

Renowned laptop and gaming peripherals maker, Razer has recently confirmed that it is working on a new smartphone for gamers. The company was formerly reported to be developing a mobile device for hardcore gamers. The upcoming Razer gaming smartphone would be tailor-made as per the needs of its consumer base.

Min-Liang Tan, CEO and co-founder of Razer has confirmed that the company might unveil its upcoming Razer gaming smartphone by the end of the year in the commercial market. Razer will be targeting hardcore gamers for its new Razer Phone venture.

If you are thinking Razer will be the first company to come up with gaming mobile phone, then here’s something for you. To recall, Nokia had introduced its N-gage series of gaming feature phones, Sony offered high-end gaming phone called Sony Xperia Play, and Indian OEM Mitashi also released its Mitashi Play Thunderbolt smartphone to allure the hardcore gamers. It will be interesting to see how the company prices its upcoming mobile phone. 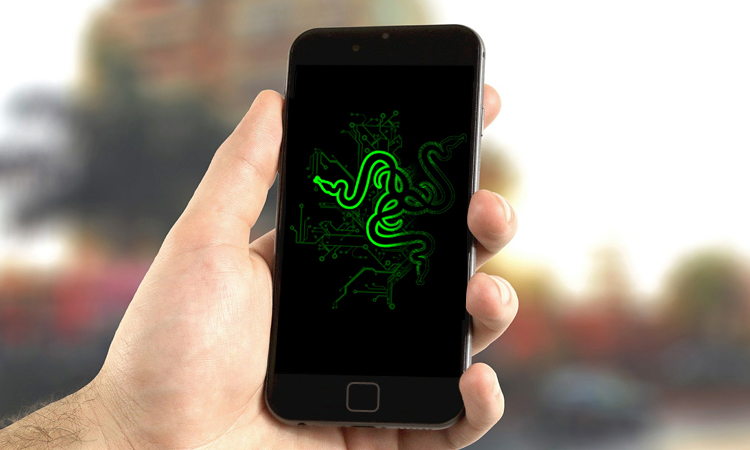 In the Indian market, the Razer has a significant presence. The company sells its peripherals in India via its distributor Acro. The Razer products come with a premium price tags; however, there is no major impact as the gamers prefer its products over the competition likes of Cooler Master, Logitech, and Steel Series.

Unfortunately, Razer overlooks India in their priority list whenever it comes to launching. The Razer Blade laptop lineup is not an exception to that. Based on previous experiences, the company is most likely to ignore India for the launch of its Razer gaming smartphone initially.

To recall, the Razer Blade laptop offers amazing gaming and VR experience and comes with a hefty price tag of $1,799 (roughly Rs 1,23,000). The laptop runs on Windows 10 OS. It boasts a 2.6GHz Intel Core i7 6th Gen 6700HQ processor coupled with 16GB of RAM. Furthermore, there is a GeForce GTX 1060 GPU equipped on board.

The laptop features 14-inch full HD (1080×1920 pixels) matte display. It has a backlit Chroma keyboard for the cool gaming experience.