You are at:Blog»News»India is becoming Big Hub of Electronics & Mobile Manufacturing: IT Minister

Recently, the Electronic and IT Minister Ravi Shankar Prasad said that 95 mobile companies have come up in India and set up their plants under the new government. Furthermore, he mentioned that 32 units among these are initiated from Noida and Greater Noida. Prasad was speaking on ‘Emerging Digital World in India’ at the Capital Foundation Annual Lecture in New Delhi.

He further said that every day they are adding 3 to 4 start-ups. The start-ups are formed by IITians. Most of the founders have quit their jobs in America and come back to India. These young entrepreneurs are mounting their businesses in India and managing to raise hundreds of millions from investors. 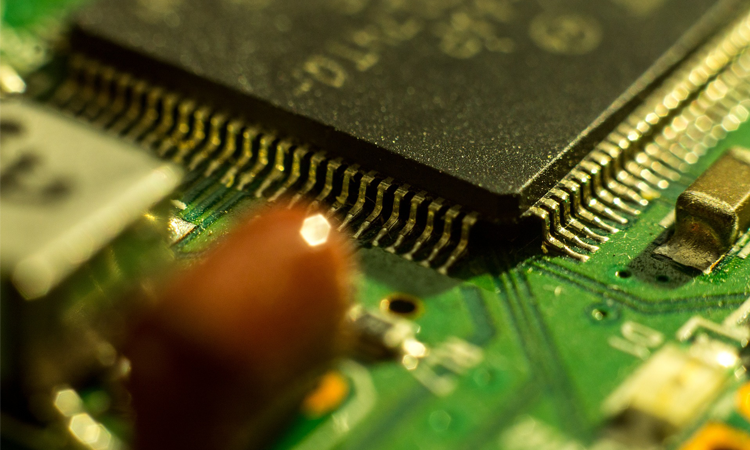 51 percent of new inventions in Silicon Valley are IT-based. And, 14 percent among the inventors are Indian minds, Mr Prasad added.

Interestingly, IDC had reported that 28 million smartphones were shipped in the second quarter of 2017 in India via their Quarterly Mobile Phone Tracker. The Indian mobile phone market had witnessed the impact of demonetisation from the last year. However, the GST imposed from July 2017 resulted in clearance of existing inventory.

The Indian smartphone vendors have witnessed a decline of 18 percent QoQ growth in the second quarter of 2017. The overall smartphone market share was limited to 15 percent.

On contrary, the Chinese mobile companies have invested in marketing and channel expansion. As a result of this, the China-based vendors have registered 54 percent market share and QoQ growth of 9 percent in the second quarter of 2017.

The overall mobile phone market shipments witnessed a slight 6.5 percent QoQ growth. The growth is modest after the successively declining for two-quarters. It’s worth mentioning that the feature phones contributed for 34 million units shipments in Q2 2017. The best-selling mobile phones in India in terms of shipment in Q2 2017 are shared by Samsung, Xiaomi, Vivo, Oppo, and Lenovo (including Motorola).