You are at:Blog»News»Rumours»Samsung Galaxy Note 8 Leaked Renders Revealed These Features

The Samsung Galaxy Note 8 is expected to be a game-changing device for the company. Last year, Samsung witnessed a major loss of sales and reputation due to the Galaxy Note 7 battery fiasco. The South Korean tech giant has recently launched its Samsung Galaxy S8 and Galaxy S8+ smartphones and fascinated many of us. Now, renders of the Galaxy Note 8 have been leaked online which revealed the design and features details about the upcoming mobile. 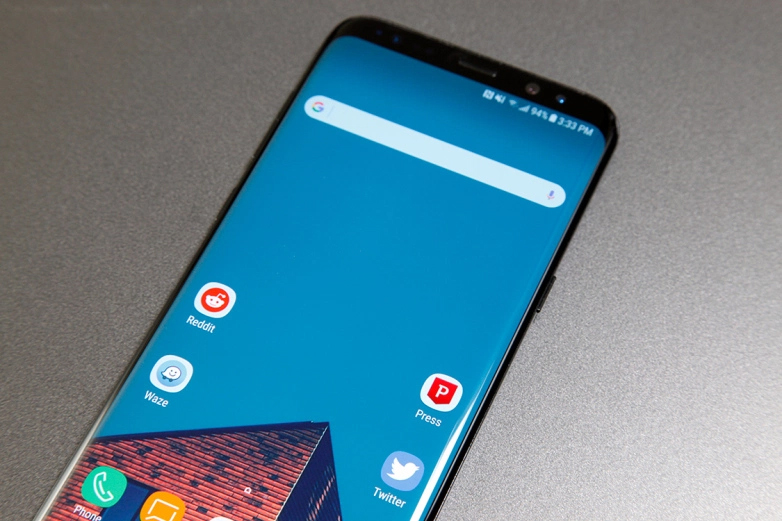 To recall, the Samsung Galaxy Note 8 has been in the rumour mill for past few months. The device was first spotted in leaked renders via Weibo. And recently, a renowned tipster OnLeaks has shared leaked renders of the Galaxy Note 8 via Twitter. The design mentioned in OnLeaks’ post is very different from the designs revealed in previous leaks. The latest leaked renders are suggesting a thicker body and the frames are a bit squarish.

The S Pen will be present on the bottom edge of the device. The biggest change is certainly on the rear panel of the handset.   Samsung is likely to release the Galaxy Note 8 in September this year, however, several reports are suggesting the launch date as early as mid-August.

Most rumours and leaks have recommended a display embedded fingerprint sensor for Galaxy Note 8. However, the latest renders are suggesting a fingerprint sensor placed at the back of the device. Furthermore, the sensor is placed on the side of the camera.

The camera module on Samsung Galaxy Note 8 is rectangular in shape. The module includes two camera lenses and has a dual-LED flash. The Samsung logo is placed in the centre of the back panel. The front panel of the device is having front camera and sensors on it and no physical buttons.

The handset will measure dimension at 162.4×62.4×8.4mm. However, the camera module will add extra thickness to the device and will be 9mm at the thickest point. The Galaxy Note 8 is likely to boast an Exynos processor inside, though several reports suggested that it will be offered in Qualcomm Snapdragon 835 SoC models alongside. It is expected to have 6GB of RAM and 3300mAh battery.

The Samsung Galaxy Note 8 is believed to be the most expensive smartphone from the company which will be retailed near to $1,000 (roughly Rs 67,000).