You are at:Blog»News»Samsung Galaxy J7 Duo Expected to Launch with Bixby Integration

Samsung is in works to launch its next J series budget smartphone. Earlier a smartphone with the model number SM-J720F was assumed to be the Galaxy J8 (2018) smartphone. Now, the smartphone is confirmed to be the Samsung Galaxy J7 Duo as it has been spotted on the company’s official website in the form of a user manual.

The user manual reveals most of the features of the upcoming smartphone. Since the smartphone has made its way to the company’s Indian website, we can expect the launch to take place in India sooner than the other global markets. Other than that, the manual confirms that Samsung Galaxy J7 Duo will come with a dual rear camera design and a front-facing LED flash. 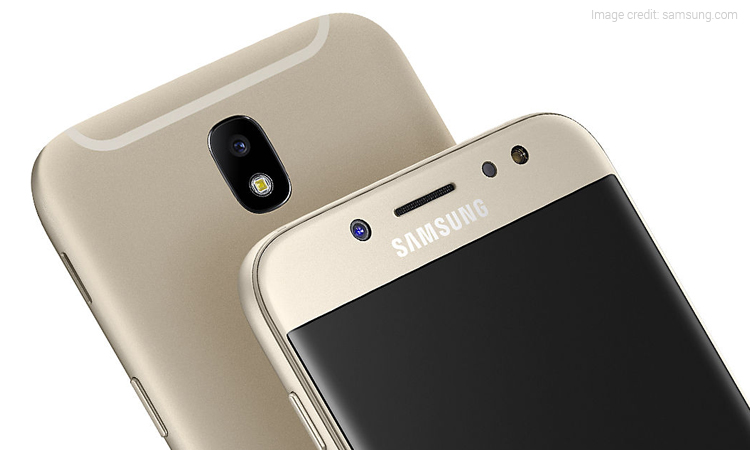 The design aspects for the front panel include a fingerprint scanner which will also act as the home button. On the other hand, the device will sport the regular 3.5mm headphone jack and a Micro-USB port. One of the key highlights that the manual reveals is the support for Bixby Integration. 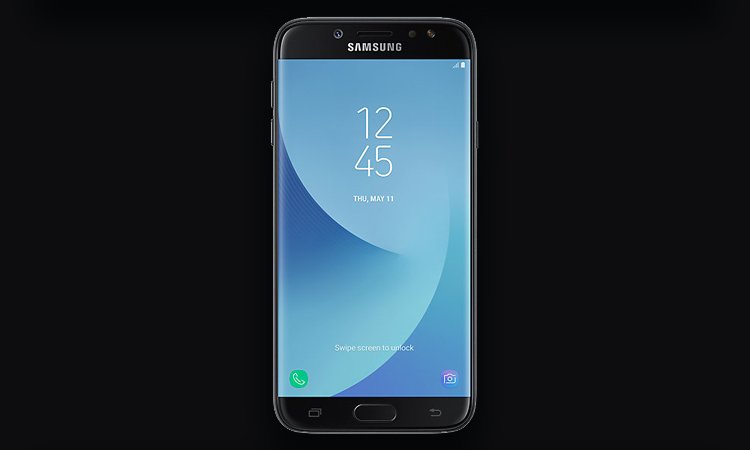 Additionally, the user manual has listed the upcoming Samsung smartphone as SM-J720F/DS. This means that the smartphone will support Dual-SIM. The manual has also mentioned hardware and software features. Surprisingly, Samsung has added a removable battery with this smartphone.

The smartphone was earlier spotted online with all the specifications. The smartphone will come with a 5.5-inch touchscreen panel. Under the hood, it will run on Exynos 7885 SoC and is coupled with 2GB/ 3GB of RAM along with 32GB of internal storage. On the camera front, it sports a 12-megapixel rear camera sensor and a 7-megapixel front camera for selfies and video calls. Lastly, the smartphone will run on Android Oreo 8.0 out-of-the-box.