You are at:Blog»News»Samsung Galaxy J8 Plus Spotted on Geekbench with These Features

After the launch of its flagship smartphones, Samsung has appeared in the rumour mills again. This time around, Samsung is working on new affordable smartphones from the Galaxy J series. A few recent reports state that the upcoming Samsung Galaxy J8 Plus has been spotted on Geekbench with a model number SM-J805G. 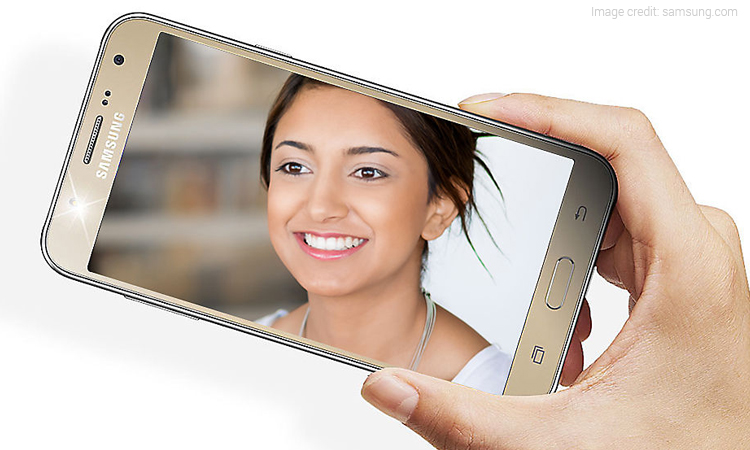 Furthermore, the smartphone is also expected to run on Android 8.0 Oreo operating system out-of-the-box. A budget smartphone featuring the Android Oreo OS will be the key highlight. No further details have been revealed about the upcoming Samsung smartphone. However, the smartphone has managed to score around 749 points on a single core test and 3708 points in a multi-core test.

Additionally, Samsung Galaxy J8 was spotted on Geekbench with a model number SM-J720F. The listing on Geekbench reveals that the smartphone will come with a 5.5-inch display with a screen resolution of 720×1280 pixels. The smartphone is also believed to feature at least 5 finger gesture support. 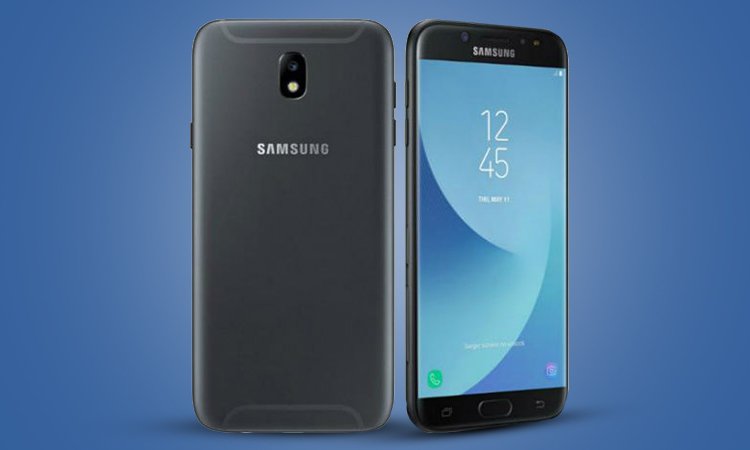 All in all, both the upcoming Samsung smartphones from the J series are expected to come in a mid-range budget. Samsung is reportedly also working on India-focused smartphones for 2018. The company has also partnered with Reliance Jio and Airtel in India to provide its users smartphones with fast 4G networks.