You are at:Blog»News»OnePlus 6 Rumoured to come with iPhone X-like notch, Snapdragon 845 SoC

OnePlus is reportedly working on its next flagship killer smartphone. Several rumours about the upcoming device have already appeared online. Lately, several reports suggested that the OnePlus 6 smartphone could come with iPhone X-like notch. If this holds true, we will be witnessing major redesign features on the OnePlus 6.

The previous leaks of the upcoming OnePlus smartphone have already suggested some key features of the device. While this wasn’t enough, a new report has appeared online which has shared screenshots, more information, and benchmark scores of the handset. 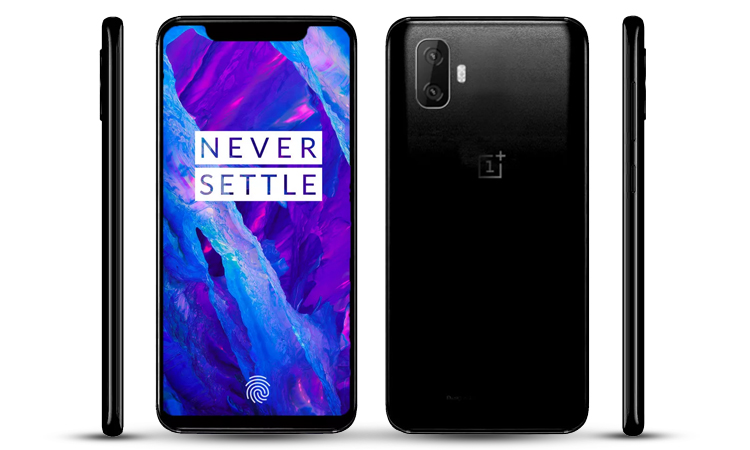 According to AndroidCentral, the OnePlus 6 will feature an iPhone X-like notch on the display. Furthermore, the phone is said to sport a Qualcomm Snapdragon 845 processor. The leaked screenshot suggests 19:9 aspect ratio for the display and a large status bar on both sides of the notch.

The leaked images mentioned a device with A6000 model number which is said to be a prototype of OnePlus 6. On the AnTuTu benchmark, the upcoming OnePlus smartphone scored 2,76,510 points. We haven’t seen such high score on any Android smartphone so far. This suggests that the OnePlus 6 will have the latest Snapdragon 845 SoC equipped on it.

The inclusion of new chipset is not unexpected, as Pete Lau, the CEO of OnePlus had announced that the next OnePlus flagship will be powered by a new processor. Prior to this, several reports claimed that the phone will pack 6GB of RAM, 64GB of internal storage, a vertical dual-camera setup, and will run on Android 8.1 Oreo OS.

It is worth mentioning that Lau had confirmed that the next flagship smartphone from OnePlus will be announced sometime in Q2 2018. That means the phone could get released before June end. 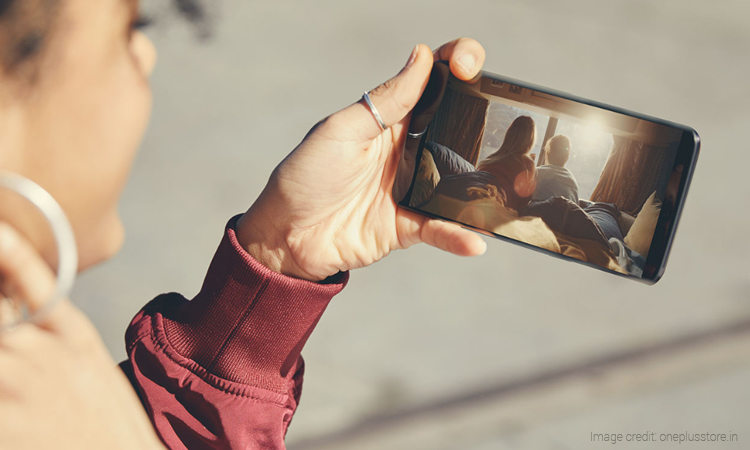 Currently, the Chinese smartphone maker hasn’t put a word on any of the rumours and leaks surrounded towards OnePlus 6. So, we suggest you take the leaks with a pinch of salt. We expect to learn more about the upcoming smartphone in the next few months.