You are at:Blog»News»New Launches»Xiaomi Mi Power Bank 2i Now Available at Leading Online Stores in India

Xiaomi India has recently announced the availability of a new range of Mi Power Bank 2i in India. The new power banks will be up for sale at Rs 799 for 10000mAh capacity variant and Rs 1,499 for 20000mAh capacity model via leading online stores in India. To recall, these products were launched in November last year in India; however, they were only available on Mi’s online store and retail stores.

As mentioned above, the Mi Power Bank 2i will be available on leading online stores viz. Amazon and Flipkart. Xiaomi started partnering with all large-format retail stores and Mi preferred stores back in December 2017. It’s worth mentioning that these are Xiaomi’s first power banks that come with ‘Made in India’ label on it. 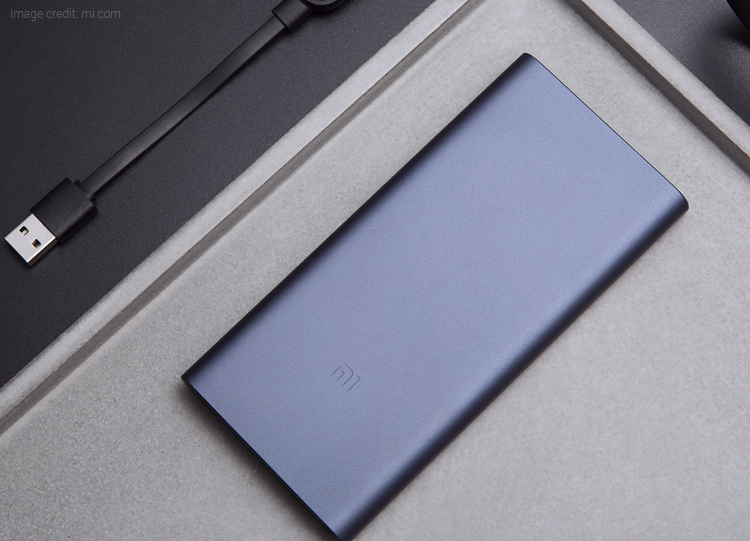 Now, the Xiaomi Mi Power Bank 2i will finally be available for purchase on third-party e-tail stores in India. The features and specifications of the new Mi Power Bank are same as the one that launched last year exclusively via Mi stores. The availability of Mi Power Bank 2i on leading online stores was announced on company’s official Twitter handle. 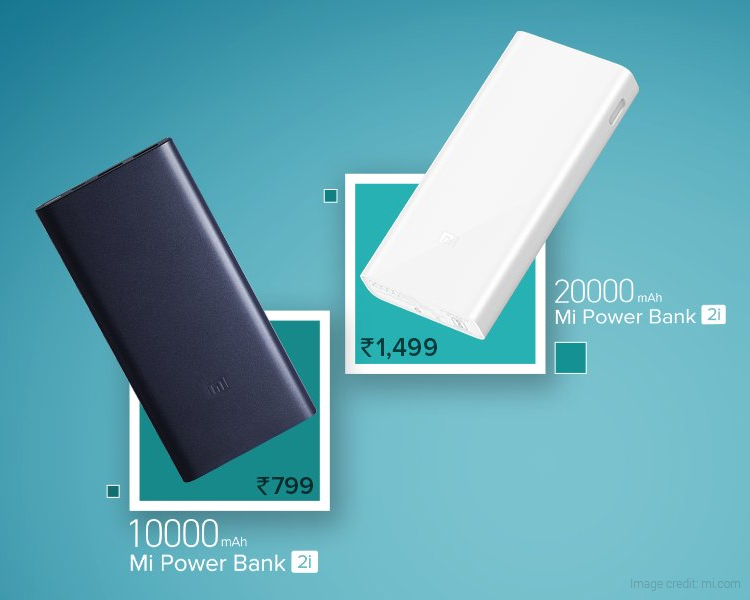 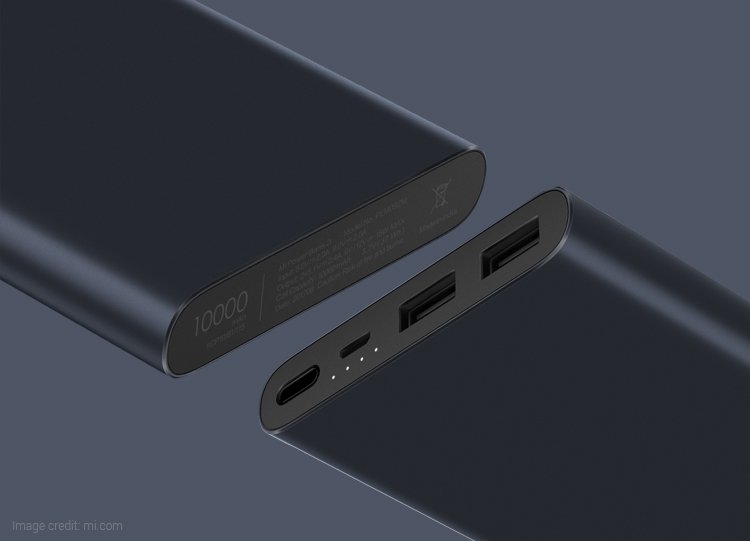 The smart-control chip on these power banks is powered by Texas Instruments. The nine-layer circuit chip is designed to protect the power bank from short circuits, input overvoltage, output overvoltage, overheating, incorrect insertion, and other issues. In addition, Xiaomi assures that the new power banks can be used to charge smartphones and tablets for multiple times.