You are at:Blog»Reviews»Samsung Galaxy S9 Review: Best Camera Smartphone You Can Buy?

The latest Samsung flagship smartphones, the Galaxy S9 and Galaxy S9+ are here in India within weeks of the global launch. To recall, the Samsung Galaxy S9 and Galaxy S9+ (Plus) were launched in Barcelona, Spain at the Mobile World Congress 2018 event. Both the phones have nearly similar specifications excluding the screen size and camera modules.

Like mentioned above, the Galaxy S9 and Galaxy S9+ are already up for pre-orders in India; both will go on sale on March 16. We haven’t got our hands on any of these flagship smartphones. Though, we have performed a quick review of the Samsung Galaxy S9 and found out these things which will force you to buy Samsung’s latest offering. 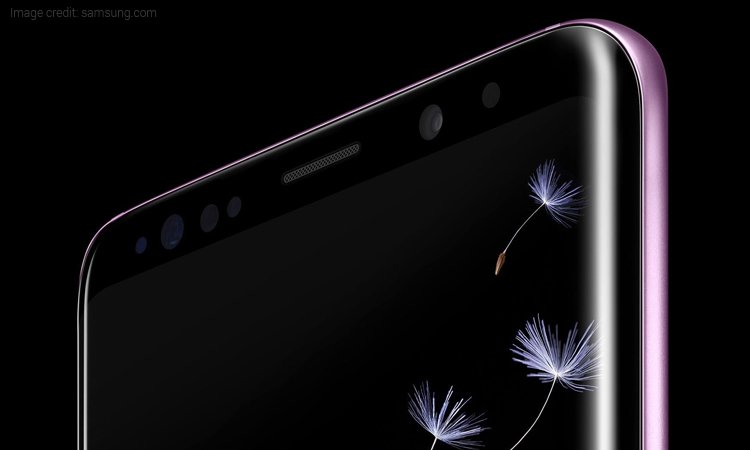 The new smartphone models in the Galaxy S series sports almost similar design language of its predecessor. However, there are a few changes in the design of the rear panel. The fingerprint sensor, camera and flash module are rearranged on the new devices. Another notable difference lies at the bottom of the device. A speaker grill is present at the bottom just next to the USB Type-C port.

On Galaxy S9, you can change the aperture of a camera according to the lighting conditions. In this way, you will be able to include more light to the images while in dark settings. Using this feature, even amateur smartphone users can capture amazing photographs without any special efforts. 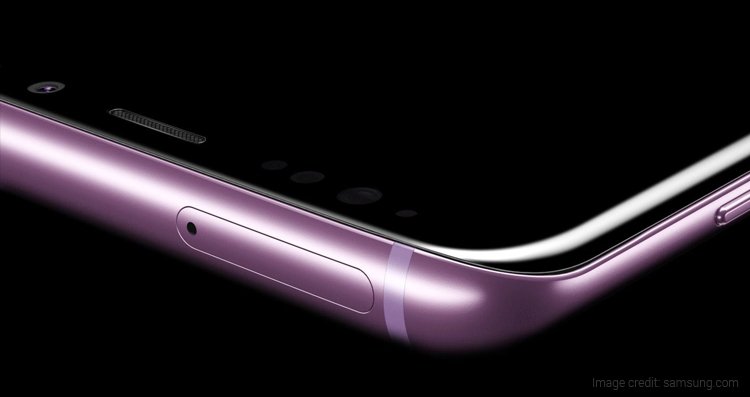 Why should you buy Samsung Galaxy S9?

The USP of the new Galaxy S9 handset is its improved camera module and the latest powerful chipset. You can get amazing shots even in the low-light conditions. In video mode, the smartphone can freeze the fast-moving objects to smoothen up video recordings. The slow-motion effect on the device is believed to be great. How great? You can stretch out a fifth of a second in a video and make it a six-second video.

Do more with your Selfies

Similar to Apple’s Animoji, you can click a selfie on your Galaxy S9 device and Samsung’s proprietary software will generate an emoji out of it. You can later share this emoji with your friends. Based on a static image, the phone can produce an animated image. The Bixby digital assistant is one of the most popular virtual assistants till now. Just like Google Assistant, the Bixby AI assistant can provide live translations, identify unknown locations or even let you know the number of calories in food.

The company is bundling dual stereo speakers which are tuned by AKG (Harman) which are ideal to get Dolby Digital 360 Surround Sound experience. There is a 3.5mm headphone jack offered on the device and the package comes with a stereo headset.