You are at:Blog»Innovation»The Omron HeartGuide Fitness Watch Can measure Your Blood Pressure

The major fitness trackers and smartwatch makers such as Apple, Fitbit, and Samsung have incorporated heart rate sensor onto their devices. And a blood pressure sensor feature would have been a next big achievement for wearables. 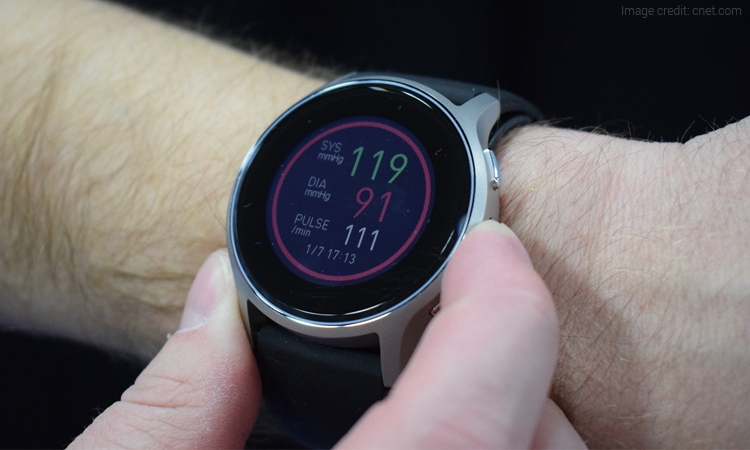 While Apple is rumoured to bring a new Apple Watch with glucose tracker and blood pressure monitor, Omron Healthcare has revealed its first smartwatch which supports the measurement of blood pressure when a user wears it around his wrist. The Omron HeartGuide is announced at the ongoing CES 2018 event.

In case you haven’t heard about the Omron, it is a Japanese company which manufactures medical-grade blood pressure monitors. The Omron HeartGuide is the first smartwatch from the company which assures the measurements of the blood pressure level of users. As we all know, smartwatches are one of the best tech accessories to ignite the fitness streak in you. 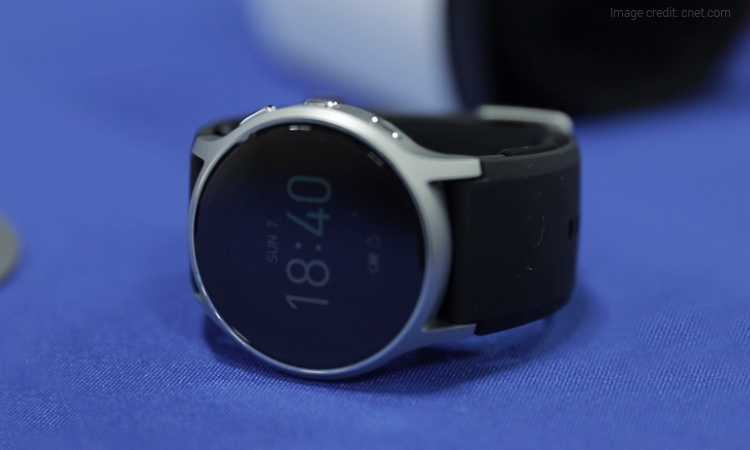 According to a report on CNET, the Omron HeartGuide comes with an extra-stiff band which goes onto the wrist of the user. This band inflates to take the measurement in an oscillometric form similar to the one taken on sphygmomanometer by a normal doctor.

There is a button provided on the watch which can take readings when the user triggers it. The button has to be pressed manually to take readings on request. Moreover, you can program the HeartGuide smartwatch to measure readings during sleep at night. 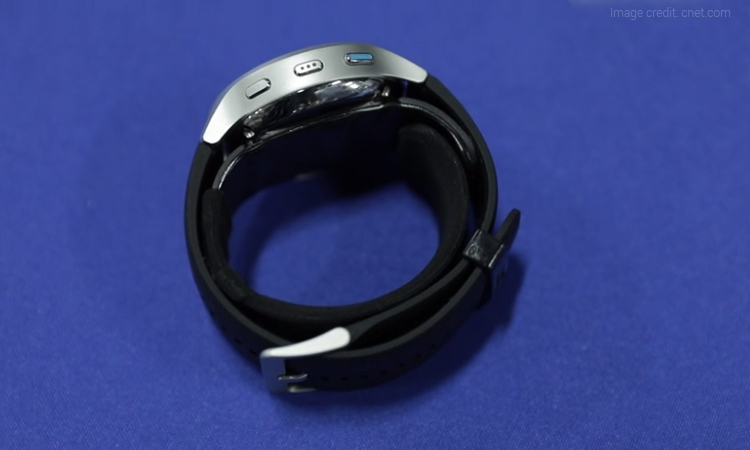 The heart blood pressure data stored on the smartwatch can be synced with Omron’s app on smartphones. Besides, the users can share the data with the doctor directly using the app.

Aside from the blood pressure measurement feature, The Omron HeartGuide can track other fitness data like step counts, sleep monitoring, and others. It also has all features of a smartwatch; for instance, displaying notifications for text messages and incoming calls.

It is ideal smartwatch for those who are seeking for fitness tracking device along with stylish looks of a smartwatch.