You are at:Blog»News»New Launches»Orient Aerostorm Ceiling Fan with Winglet Technology Debuts in India

Orient Electrical, a part of CK Birla group recently announced the launch of its new ceiling fan. The Orient Aerostorm ceiling fan sports a unique and aerodynamic design. The company has tied up with Amazon for the launch of the Aerostorm fan in India.

The latest ceiling fan is claimed to deliver air up to 300 CMM (cubic meters per minute) with minimum air vortex and sound. Another key feature of this ceiling fan is the 1320mm sweep area it offers at 300 RPM.

Furthermore, the fan features a rust-free blade which is made of high-grade glass filled compounded ABS. The high-grade glass is what gives strength to the blades. Additionally, the company also claims that the blades on the Orient Aerostorm ceiling fan are rust-proof, bend-proof and easy to clean.

The main highlight of the Aerostorm ceiling fan is that it comes with a winglet technology. The advanced aerofoil blades with the winglet technology allow the fan to deliver a speed of 300 CMM of air and is powered by an 18-pole heavy motor. Also, it is in blade design that helps in contributing minimal air vortex which leads to a quieter and vibration-free operation. 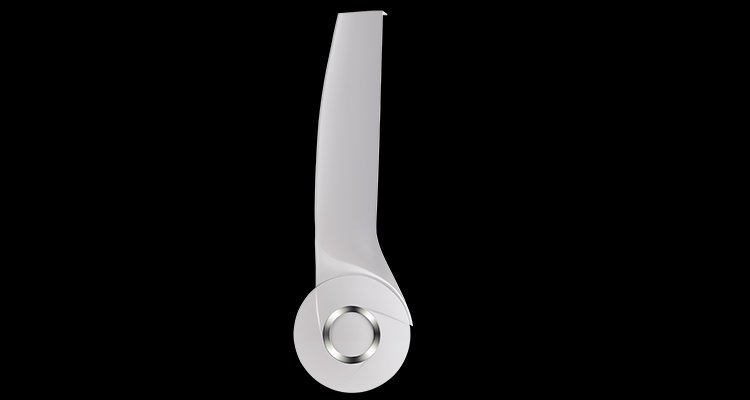 In addition to all this, the ceiling fan sports a high-gloss finish along with UV metalized deco ring and PU paint, giving it a premium look. The Orient Aerostorm ceiling fan comes with a price tag of Rs. 5,990. However, the company is offering the fan for Rs. 5,399 for its launch.

The fan will be exclusively available on Amazon. Currently, the fan is available only in the white colour option. More colour variants will be introduced in the upcoming months. The company had previously launched the Orient Aeroquiet, a fan from the Aero series. Looking at the tremendous response, Orient decided to launch its newly designed ceiling fan this year.