The Moto X4 smartphone has been spotted online with a model number of XT1789-05. The device is likely to run on Android 7.1.1 Nougat OS. As per the listing, the handset has scored 824 points on the single-core test and 3886 points on the multi-core test. The phone is rumoured to come equipped with a 2.2GHz Qualcomm Snapdragon 660 processor paired with 3GB of RAM. 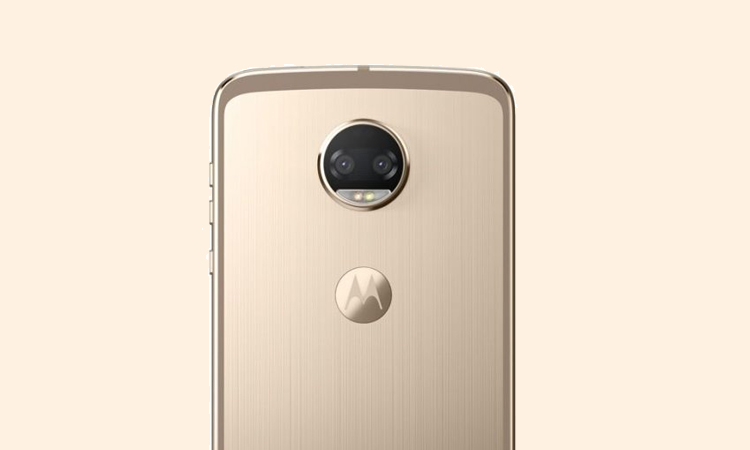 The previous leaks of Moto X4 contradict with what the Geekbench listing suggests. The prior leaks suggested that the Moto X4 would boast a Qualcomm Snapdragon 630 SoC. It is likely to come with a 5.2-inch full-HD (1080×1920 pixels) display. It is also speculated to have dust and water resistance.

Furthermore, the Moto X4 is expected to brag a dual rear camera setup. However, the previous leaks suggested a 12MP primary rear camera and a 16MP front-facing camera on the Moto X4.

The new Motorola mobile will be offered in the mid-range price bracket. The company is also expected to offer a 4GB RAM + 64GB internal storage variant of the device with expandable storage of up to 128GB using microSD card. The handset is likely to be powered by a 3000mAh battery. 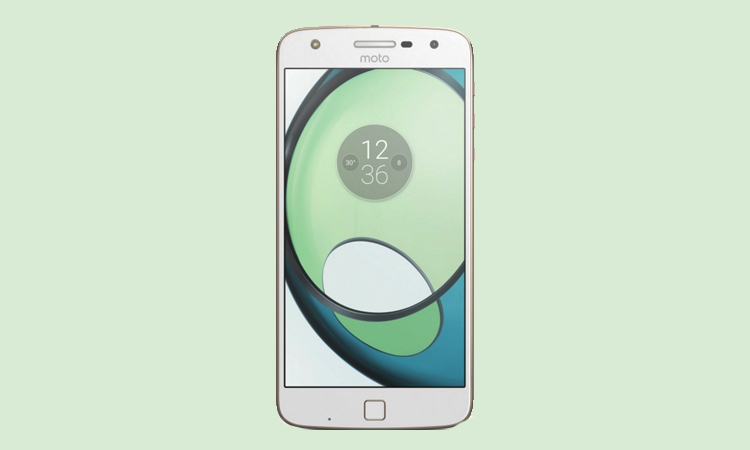 The Moto Z2 Force features a 5.5-inch Quad-HD POLED display and comes with ShatterShield protection on top. The smartphone is powered by a Qualcomm Snapdragon 835 processor with 4GB RAM. It runs on Android Nougat OS.

For photography, the device offers two 12MP cameras with f/2.0 aperture and has a 5MP selfie shooter with f/2.2 aperture. The smartphone supports the old Moto Mods and is also compatible with the Moto Z2 Play’s Mods.