You are at:Blog»News»New Launches»Lenovo K8 Note to Launch on August 9

in the latest development, Lenovo India had posted tweets on its official Twitter handle and asked its fans to guess name of the upcoming mobile. The company also posted a mathematical equation on Twitter to give hints about the new Lenovo mobile. This complex equation once solved yields an answer of 8. And later, confirmed that it will launch its Lenovo K8 Note smartphone on August 9 in India.

Recently, the device was also spotted on Geekbench. Since then, there have been revelations of few of its Specifications and features. If one goes by the benchmark listing, the upcoming Lenovo mobile is likely to be powered by a 1.39GHz Deca-Core MediaTek Helio X20 chipset. It will be equipped with 3GB of RAM. Also, the smartphone will run on Android 7.1.1 Nougat out-of-the-box.

In the benchmark test, the smartphone obtained the scores of 1,659 and 4,884 for single core and multi core respectively. Besides the specifications, the Lenovo K8 Note will also offer an amazing look and feel with Numerous Advantages.

The other details of the smartphone are yet not known. The reason behind going with ‘8’ is also not known but it is suspected that it has to do something with the dual rear camera setup. If one recalls, Lenovo K6 Note sports only a single rear camera and hence its successor is expected to get a dual rear camera module 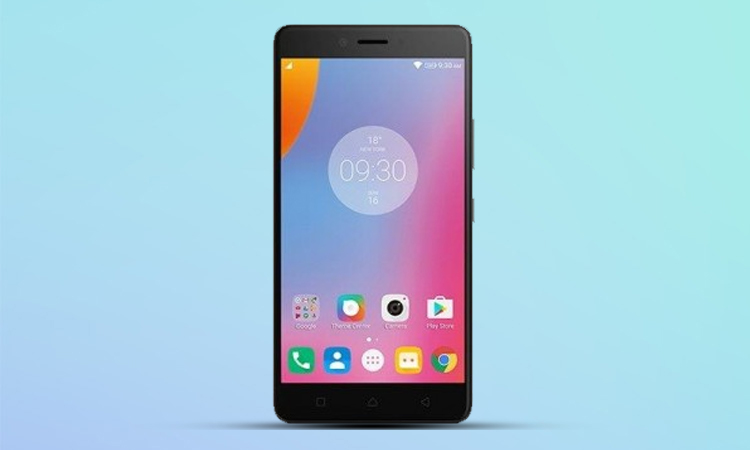 Reportedly, Lenovo K8 Note seems to be the successor of K6 Note. It is surprising as the company has skipped K7 Note. A similar thing was observed with OnePlus in the past. They had launched OnePlus 5 after OnePlus 3T skipping the number 4. To boost up the Galaxy Note brand, Samsung added Galaxy Note 7 skipping Galaxy Note 6.

The smartphone is backed by 4,000mAh battery. It sports a 16MP rear camera and 8MP front camera. It is powered by Snapdragon 430 Octa Core chipset. The smartphone ran on Android Marshmallow 6.0 out-of-the-box.

Most of you did get it right! The #LenovoK8Note will #KillTheOrdinary & leave the rest behind! Ready to see it uncage on 09.08.17? Save it! pic.twitter.com/FKp1Nibknu