You are at:Blog»News»Rumours»Samsung W2018 Flip Phone to Come with Snapdragon 835 SoC

According to latest rumours, the Samsung W2018 will be powered by the latest flagship specifications. A report by Sammobile suggested that the upcoming Samsung mobile will boast the latest Qualcomm Snapdragon 835 processor paired with 6GB of RAM.  The report quoted a Twitter user from China as the source. Further, the phone will come with 64GB of internal storage. 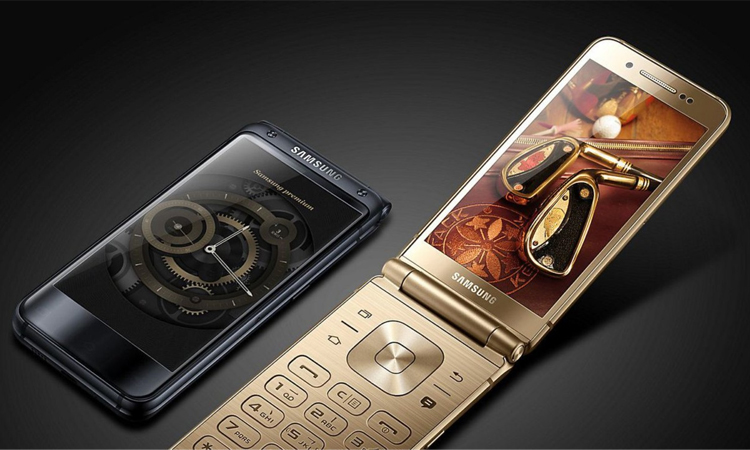 On the other hand, the previous TENNA listing of the device mentioned totally dissimilar specifications except for the internal storage. The Samsung W2018 was appeared on TENNA in May this year along with the SM-G9298 model number. The listing suggested that the W2018 will resemble with last year’s Samsung W2017 in terms of specification. In contrast, the leak hints high-end specifications of the upcoming mobile.

The Samsung W2018 is expected to feature dual display setup each with 4.2-inch full HD (1080×1920 pixels) specification. The handset will have one display right on the flip cover and one inside. The smartphone will have the iconic physical alpha numeric keypad. Although the dual display setup, the device is speculated to offer only around 2300mAh battery. 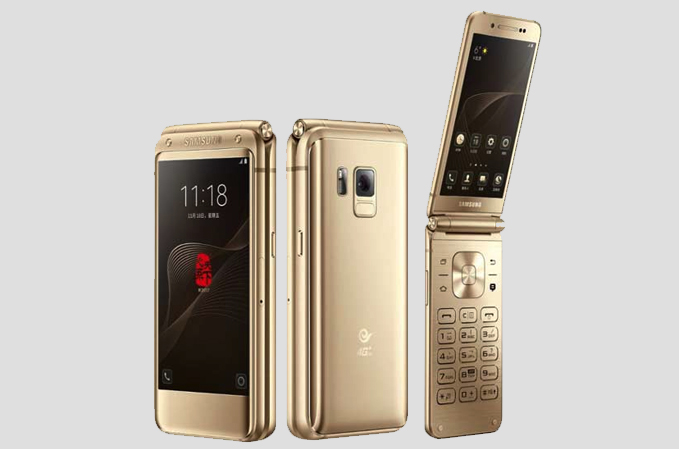 For photography, the Samsung W2018 will have a 12MP primary rear camera and a 5MP selfie snapper at the front. The difference between the two leaks suggests that the latest leak might have taken with a pinch of salt.

You may like: Best selling Samsung mobiles in India

The Samsung W2018 is rumoured to be priced around $2000 (roughly Rs 128,000). The price structure is in line with the previous leaks. The handset is expected to run on Android Nougat OS out-of-the-box and it will be released approximately at the end of the year.

It will be interesting to see how Samsung manages to bring innovative features and specifications in W2018.