You are at:Blog»Android»Android Q: What Features to Expect from Google’s Upcoming OS?

It was only back in August 2018 that Google launched its ninth edition of Android called the Android 9 Pie. And, just a mere five months later there are already speculations regarding the next Android OS. Well, Google has also created excitement by revealing that it will host its annual Google I/O developer conference sometime between May 7 and May 9. Keeping in mind Google’s naming scheme, it has been confirmed that the next Android OS will be called Android Q or Android 10. In all honesty, many of us are still waiting to receive Android Pie on our phones. Many Android users are still waiting to receive the Android Oreo update. However, a new Android version is soon going to make its entry. Android 9 Pie offered a lot of new features and updates. Let’s take a look at what Android Q features Google might have in store for us.

When Will Android Q Release?

In the past, we have seen Google release the first developer preview in March, a public beta version is released during May or June and the final version is released in August. So, we can expect a similar schedule for the upcoming Android OS as well.

What Does the ‘Q’ Stand For?

Every Android fan already knows that Google names its Android OS updates around a sweet treat. This automatically brings to mind the question – which dessert begins with the letter Q? Well, various reports on the internet have offered quite a lot of options like Quiche, Quesadilla, Quinoa, Quesito, Quenelle, Quaker Oats and much more. 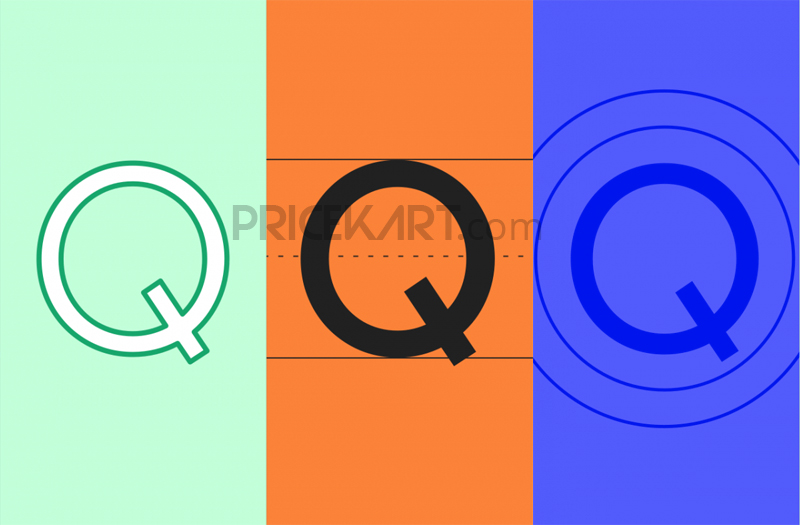 Punch hole display mobile phones are not the only new innovation that we will see in 2019. Foldable smartphones are also going to make their official appearance this year. Google has confirmed that the upcoming Android OS will support foldable smartphones running on Android. With this, Google aims to introduce a larger number of foldable devices in the market that runs on a high-end OS.

When Google had released Android Pie, Samsung created its own One UI interface on top of the system with a dark overlay. And now, this feature might officially be seen on Android Q. Dark Mode will reduce the battery consumptions and will offer users more battery time on their smartphones. This feature could be particularly useful for 3000mAh battery mobiles that get drained off battery quickly.

Technically, Apple was the first to introduce the Face ID authentication feature. However, a lot of latest Android mobile phones come with the Face ID feature. Google’s face unlock feature has been questioned in terms of security because the system uses 2D image mapping to recognize the user’s face. This means the system can be fooled by an identical twin easily. To offer more security, the upcoming Android OS will come with a more secure Face ID authentication.

One of the best features that we saw on Android Pie was more authority in terms of app permissions. With Android Q, it is only going to get better. The new OS will allow users to control what information apps have access to. Users can restrict apps from using information like location, camera, contacts, microphone access and much more. This ensures that the user’s information is protected.

The access to notifications is going to get better with the upcoming Android. Our notifications usually disappear when we restart our smartphones; however, that will not be the case anymore. Android Q will not fade your notification unless you slide it towards the left to dismiss it or open it to view it. The notifications will still appear even if you restart your device.

These are some of the most interesting features that we can expect on the Android Q OS. There are other rumoured Android Q features like enhanced treble support, accessibility on desktop revamped system fonts & icons and much more. We will get a deeper insight into the confirmed features as we near the Google I/O 2019 developer conference.