You are at:Blog»Innovation»This Phone Lets You Take Selfies from Rear camera

Previously, LG V20 boasted a second screen feature at the top of the display on front panel. However, the second screen concept on Meizu Pro 7 and Pro 7 Plus is different. The second screen is present at the rear panel. It serves notification and display for various essential purposes like time, weather, notifications, and can also be used as selfie screen for taking images using the rear camera. 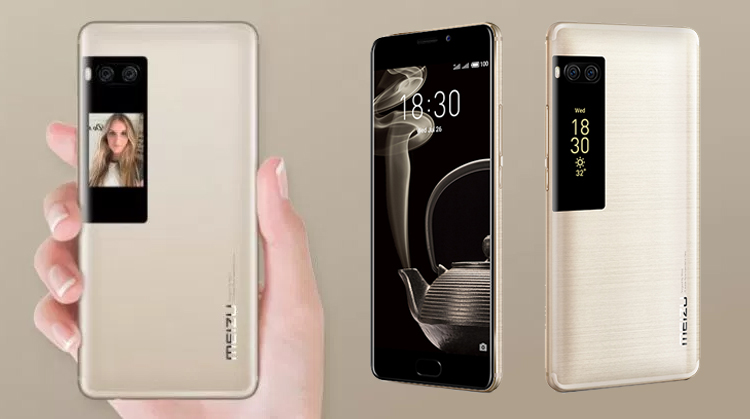 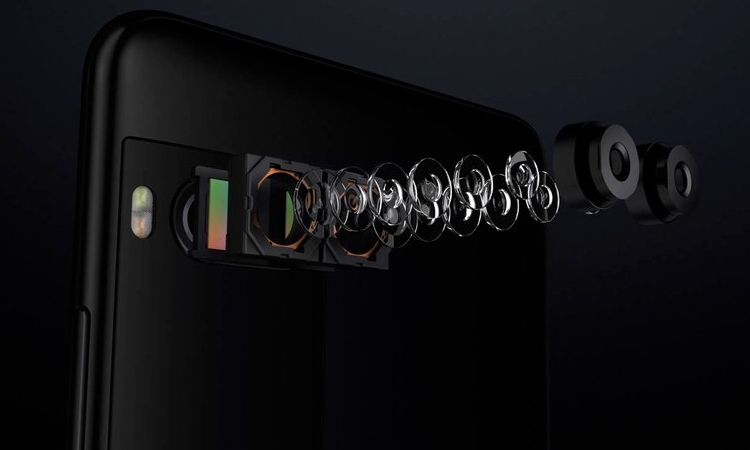 On the camera front, the Meizu Pro 7 offers a 12MP dual rear camera setup which integrates one monochrome and one RGB sensor with PDAF, LED flash, and f/2.0 aperture. Up front, there is a 16MP selfie shooter with f/2.0 aperture. The handset has a 3000mAh battery with mCharge fast charging support. The connectivity options on the device include 4G VoLTE, Bluetooth, GPS, and Wi-Fi. It measures dimensions at 147.62×70.72×7.3mm and weighs 164 grams. 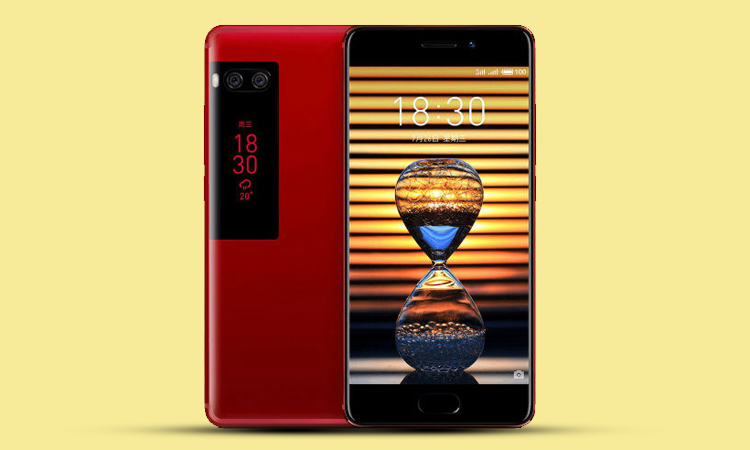 The larger variant comes equipped with a 2.6GHz MediaTek X30 10nm deca-core processor paired with 6GB of RAM and PowerVR 7XTP MP4 GPU. The handset draws power from a 3500mAh battery along with mCharge 4.0 fast charging tech. It measures dimensions at 157.34×77.24×7.3mm and weighs 170 grams.