Lenovo has been rumoured to launch around half a dozen of smartphones in 2017. The company has already launched Moto Z2 Play, Moto C, and Moto C Plus smartphones last month. Another Motorola mobile called the Moto G5S Plus has been in the rumour mill for some time but hasn’t launched officially yet. Now, live images of Moto G5S Plus have been leaked online which has revealed the design language of the smartphone and hinted an imminent launch.

The prior reports suggested that the Moto G5S Plus will offer dual rear camera module and it will be launched on July 25 in New York. The freshly leaked images have shared by SlashLeaks which also revealed a dual camera setup at the rear with a flash module on the Moto G5S Plus. The camera module will be protected by a spherical ring frame. 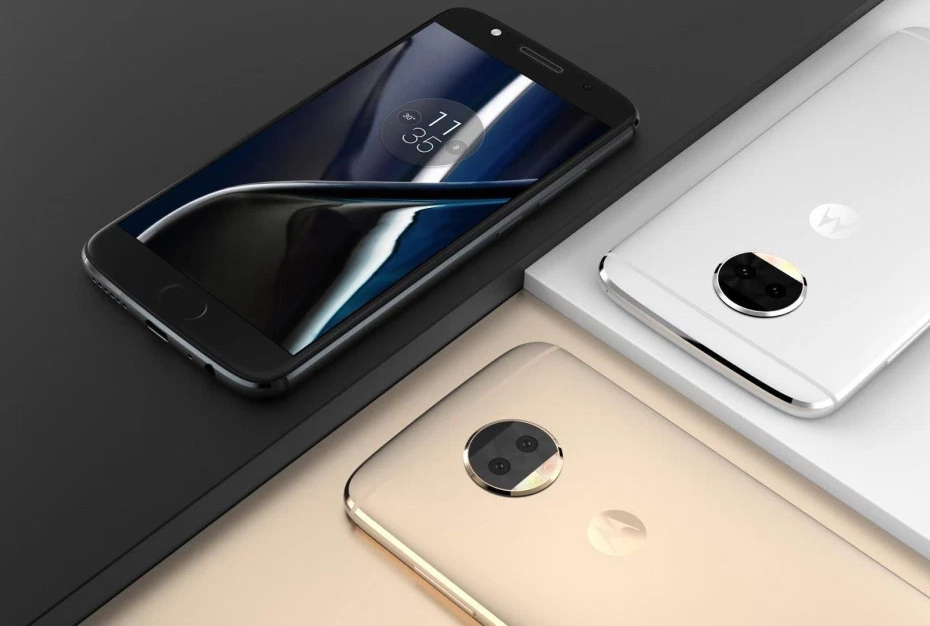 To recall, the Moto G5 Plus smartphone has a single camera module on the rear panel. There is also a front flash visible on the top of the front panel. Besides this, the design language of Moto G5S Plus resembles with the original Moto G5 Plus. There is a home button underneath the display which is likely to double as a fingerprint scanner. At the rear, the Motorola logo is visible beneath the dual camera setup. The handset has metal frame and back panel. 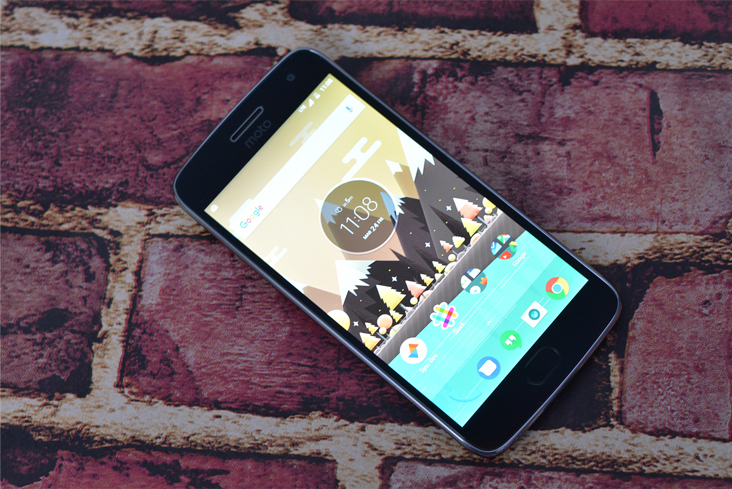 In the latest development, the leaks of Moto G5S Plus suggested that the handset will feature a 5.5-inch full HD (1080×1920 pixels) display. The dual camera setup will comprise two 13MP sensors among which one will be an RGB sensor, while the other will capture monochrome information. Moreover, the device is likely to come with Bluetooth 4.2 support and run on Android 7.1.1 Nougat OS.

You may like: Motorola mobiles with 5-inch display under Rs 20,000

The other rumoured specifications of the Moto G5S Plus hints at a Qualcomm Snapdragon 625 processor paired with 4GB of RAM and 64GB of internal storage. The storage of the handset can later expand using microSD card. It might be made available in Blue, Grey, and Gold colour options. 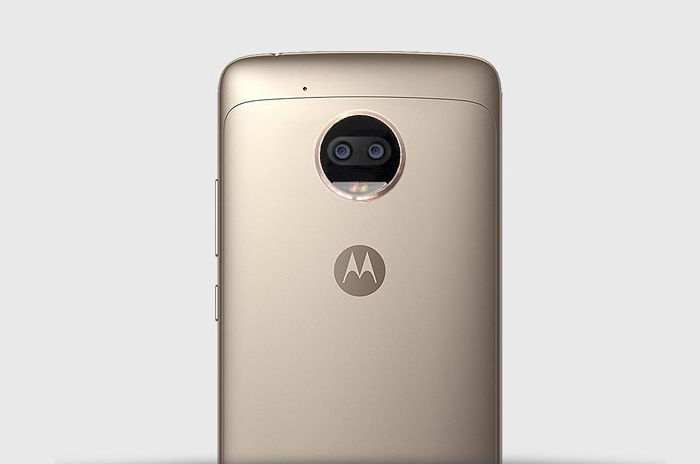 It is worth mentioning that the Moto G5S Plus might get launched at an event on July 25 where the company is expected to launch its Moto Z2 Force and Moto X4 smartphones.