You are at:Blog»News»Rumours»Nokia 8 Expected to Launch on July 31: Report

HMD Global unveiled three smartphones- Nokia 6, Nokia 5, and Nokia 3 earlier this year. Besides these smartphones, the Finnish OEM is reportedly working on a high-end handset which is most likely to be the Nokia 8. Thanks to several leaks and rumours in the past, we have heard a lot about the upcoming Nokia mobile. Now, a new report claims that the Nokia 8 may officially get launched on July 31.

Citing the sources, a German website, WinFuture reported that the Nokia with model number TA-1004 will be launched on July 31.  In contrast, the previous rumours and leaks were suggesting the launch of Nokia 8 and Nokia 9 in the second-half of this year. And the TA-1004 was believed to be the model number for Nokia 9. It appears that the Finnish company has now decided to mark the premium smartphone space with the Nokia 8 offering. 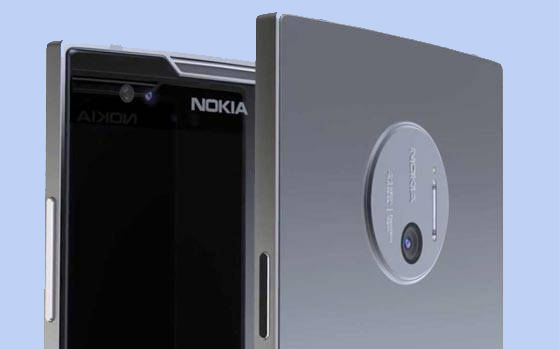 The report further stated that the upcoming Nokia mobiles will be a high-end handset that will come equipped with a Qualcomm Snapdragon 835 SoC. The device will pack 4GB of RAM and 64GB of internal storage. The report also mentioned that the Nokia 8 smartphone will be a dual-SIM mobile for the European market, however, the company may also supply single SIM variant of the handset.

Moreover, a Scandinavian retailer claimed that the Nokia 8 will be made available for purchase right from July 31 with a price tag of €589 (roughly Rs 43,500). The price of the device is believed to be slightly lower in other countries. The phone is anticipated to be offered in Blue, Gold/Copper, and Gold/Blue colour options. 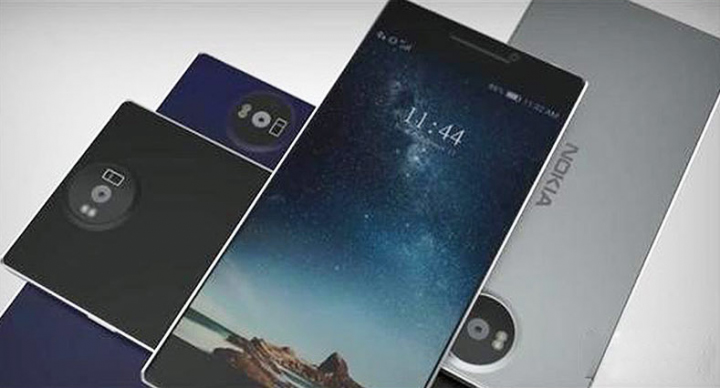 The WinFuture report did not reveal further detail about the Nokia 8 smartphone. However, the previous leaks and rumours suggest that the handset will come with a 5.7-inch Quad HD (1440×2560 pixels) display. It will offer a dual-rear camera setup with 13MP sensors and dual LED flash.

HMD Global has lately stated its exclusive partnership with the German optic giant, Zeiss. As neither of the launched Nokia phones- Nokia 6, Nokia 5, or Nokia 3 features Zeiss lenses, the likelihood of Zeiss lens for the upcoming Nokia 8 has increased.

At present, the Nokia 8 has been an unexplained smartphone. Looking at the specifications, the Nokia 8 is likely to take on the other premium smartphones in the market from brands likes of Apple, Google, and Samsung mobiles to name a few.