You are at:Blog»Android»Kodak Ektra Smartphone with 21MP Camera Now Available in India

Kodak is one of the most admired photography brands worldwide. The company has now launched a new smartphone in India which is aimed to delight the enthusiasts and shutterbugs. The newly launched smartphone is dubbed as Kodak Ektra.

It was first made available in the US and European markets and now the company extended its reach to the Indian market. The Kodak Ektra is priced at Rs 19,990 and is available exclusively on Flipkart. 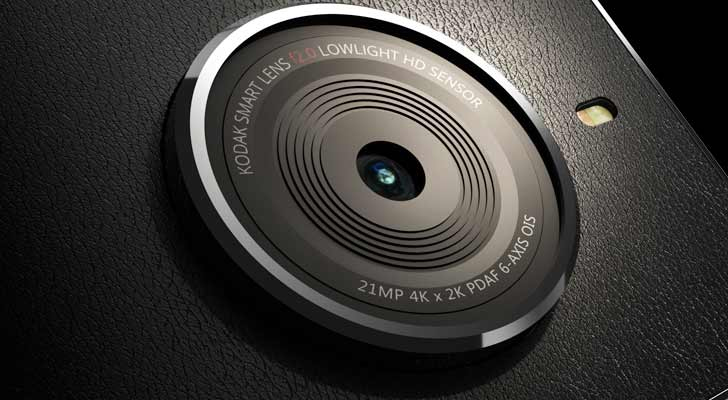 The Kodak Ektra is manufactured by Bullitt Group. It is the same company which makes rugged phones under the popular brand ‘Cat’. Kodak Ektra’s retro design is inspired by the popular Kodak Cult 1941 Ektra camera. On the design front, the smartphone might look old school, but from inside, it’s entirely modern.

Kodak Ektra is surely not a high-end phone, but it has a standard set of specifications. The handset is powered by an Helio X20 deca-core processor paired with 3GB of RAM, 32GB of internal storage, and external storage via microSD card. It features a 5-inch full-HD (1080×1920 pixels) display. The device runs on Android 6.0 Marshmallow OS and boasts a 3000mAh battery and has a USB Type-C port for charging. The highlight of the Kodak Ektra is certainly the camera department. The smartphone has a 21MP primary rear camera with f/2.0 aperture. On the front, there is a 13MP selfie snapper with PDAF and f/2.2 aperture. The phone’s custom-built camera app features DSLR-like scene detection dial which allows users to switch modes such as HDR, landscape, panorama, portrait, macro, bokeh, and night-time.

The manual camera mode on the Kodak Ektra allows users to take control of the exposure, shutter speed, ISO, white balance, and focus. For photo editing, the smartphone has integrated popular editing app Snapseed which is easy to use and is competent to edit images on the go. 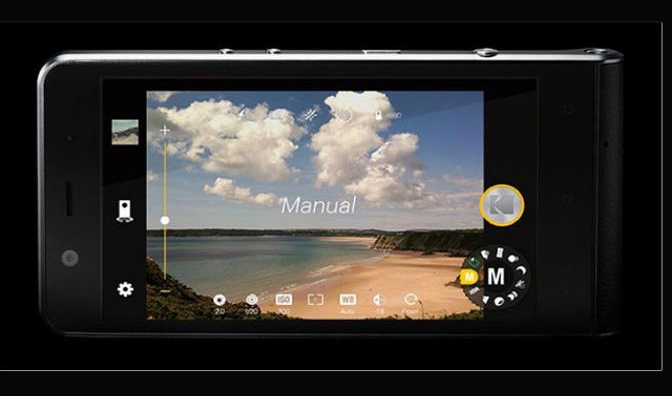 The smartphone camera is competent to capture high-quality low-light images thanks to the ARCSOFT Night Shot technology. Additionally, there is a Kodak-certified lens coating which provides maximum light to the sensor and helps in ISO noise reduction.

Peter Stephens who is the CEO at Bullitt Group said that the Kodak Ektra will capture the moments, tell stories and will reveal the true experience of photography. India has a huge brand legacy for Kodak and with Ektra, the company will aspire the Indian photo-enthusiasts to boost their skills and experience, Stephen added.

Looking at the price tag, the Kodak Ektra will compete against the smartphones likes of Samsung Galaxy On Max, Oppo F3, and the Vivo V5s to name a few.