You are at:Blog»Innovation»MIUI 10 Announced: Here Are the Top Features of This New Update

Xiaomi has been one of the leading names in the smartphone market for its affordable smartphones. Recently, for its 8th anniversary, the company launched three new smartphones namely Xiaomi Mi 8, Mi 8 SE and Mi 8 Explorer Edition. Additionally, along with these phones, Xiaomi also announced its new mobile user interface called MIUI 10. Moreover, before entering the smartphone market, Xiaomi used to provide MIUI interface for Android mobiles.

Currently, over 190 million users are using the MIUI interface worldwide. The new update has brought about a lot of major design changes. Are you wondering what MIUI is? Well, it is a skin on top of the Android OS, which is designed to provide users with faster and smooth performance. The latest MIUI will run on smartphones updated with Android Oreo OS. Let’s take a look at some of the top features of this new mobile user interface.

One of the best things that MIUI is known is for their visual appeal. These visual enhancements combined with Stock Android give a super neat look to the smartphones. Furthermore, with MIUI 10 Xiaomi has added more and much better visual enhancements. 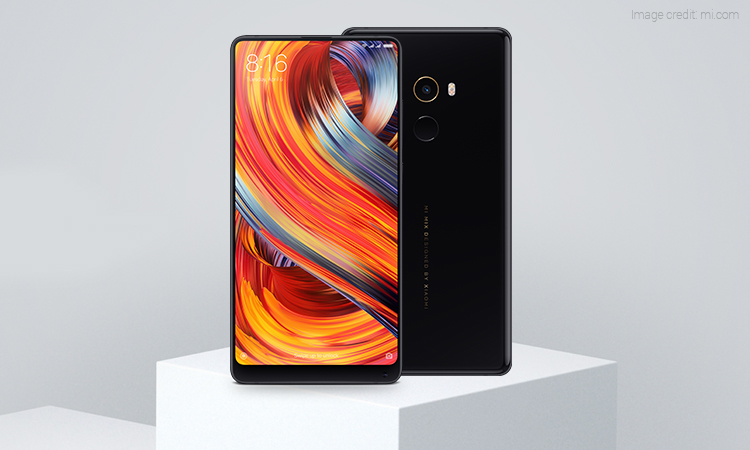 AI has become the most talked about term in the world of technology. Everyone is working to integrate AI into their technology. On the latest MIUI, the loading times of apps are improved and so has the general responsiveness of the operating system. With AI, apps and contacts will be sorted for smooth usage. The interface will study and analyze a user’s app usage and actions, to save the users times and efforts.

Related Reads: iOS 12 is Coming: Here is Everything We Can Expect

This is probably one of the biggest changes on the latest MIUI. Smartphone screens are getting bigger with the latest 18:9 aspect ratio trend. Keeping this trend in mind, Xiaomi has changed the way users will make use of the recent apps menu. The recent apps menu will display at least six apps laid side-by-side in a card-like interface at the same time. Also, these cards will be arranged in two vertical rows for users to sort through. 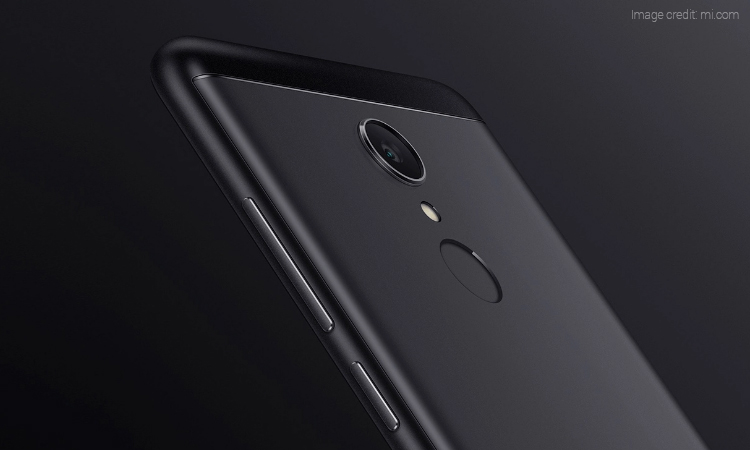 Up until now, Xiaomi phones have been equipped with Google Assistant. But with the new update, Xiaomi will introduce its very own virtual assistant. This virtual assistant will be available in all the latest MIUI 10 devices.

For quite some time now, IoT (Internet of things) has been a talked about feature. This feature will make it easier to control smart home appliances and devices. Xiaomi has incorporated this feature on its latest MIUI. So, you can connect your smart devices to your smartphone to operate them easily and for added security.

Smartphones come with a volume rocker on the side to adjust the level of the sound. However, with MIUI 10 the volume slider will be placed on the screen. It will be placed on the left side near the edge. This will make it easier to control the volume. Plus, below this volume control, users will also be provided with the option to change the phone profile mode. Furthermore, the new update has also introduced a new driving mode. This feature will solely depend on voice commands to prevent the user from being distracted while they are driving. So, you can pick phone calls or even navigate routes on the maps using your voice.

As per TechRadar, here is the list of Xiaomi smartphones that will receive the update in June:

On the other hand, the Xiaomi devices that will receive the MIUI 10 update in July are: