OnePlus 6 has been getting great reviews and a lot of praise for its amazing features and performance. Even the critics have a lot of good things to say about this latest flagship smartphone. Speed, camera, notch display, specifications, face unlock – the smartphone has it all. However, recently a Twitter user found a major flaw in its face unlock feature. The face unlock feature might not be as secure as we thought it would be.

A Twitter user with the account name @rikvduijn unveiled that the smartphones face unlock feature can be fooled with a printed photo. This twitter user printed out a photo of his friend and managed to trick the phone to unlock using face recognition. However, this problem has only been noted on the OnePlus 6. The previous flagship OnePlus 5T did not fall for this trick. 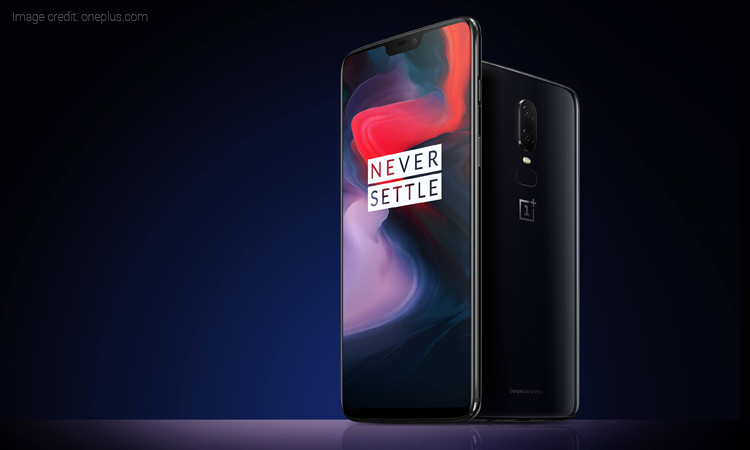 After seeing the tweet, OnePlus in an official statement said that “We designed Face Unlock around convenience, and while we took corresponding measures to optimise its security we always recommended you use a password/PIN/fingerprint for security. For this reason, Face Unlock is not enabled for any secure apps such as banking or payments. We’re constantly working to improve all of our technology, including Face Unlock.” 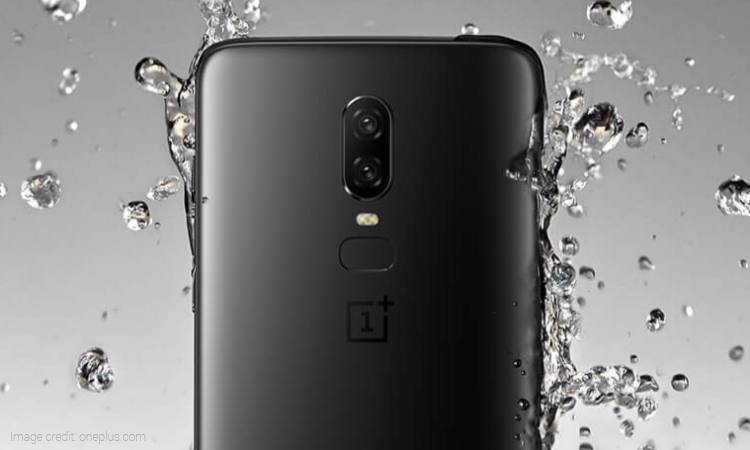 According to the statement, the company has claimed that its face unlock feature might not be entirely secure. And, have urged users to make use of other security options without relying on the facial recognition feature. Moreover, it is still unclear if OnePlus will be rolling out any bug fixes for this issue.  Until this issue is fixed on the OnePlus 6 devices, it is better to use other modes of security. 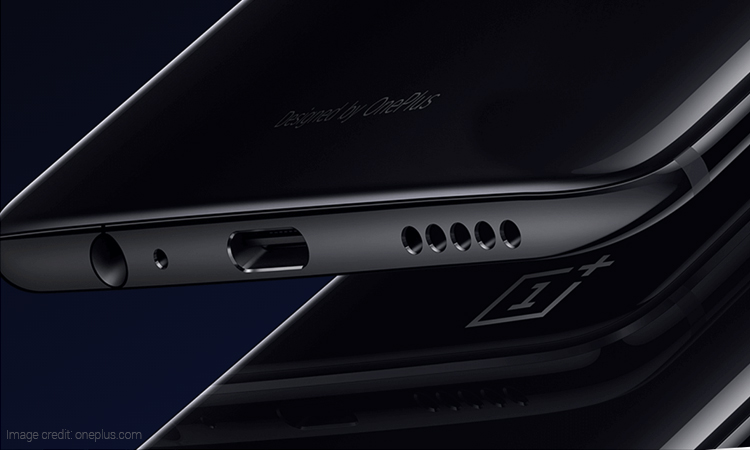 The company has seen a rapid growth globally. OnePlus has managed to grab 48 percent premium market share in India. So, it is safe to say that the company will not let anything affect its market share and will soon come up with a solution to the problem. To sum it up, OnePlus 6 and the Avengers Infinity War variant are both available across the country.