You are at:Blog»Innovation»Huawei Mate X Foldable Phone to Compete with Samsung Galaxy Fold

The most awaited Mobile World Congress 2019 event is currently underway and the Mate X made its debut at the event. On the design end, both the smartphones can unfold into a tablet-like display. However, what makes the Mate X stand apart from its competitor is the ability to use the display on the outside in three different ways. Let’s take a look at the different features of the Huawei Mate X. 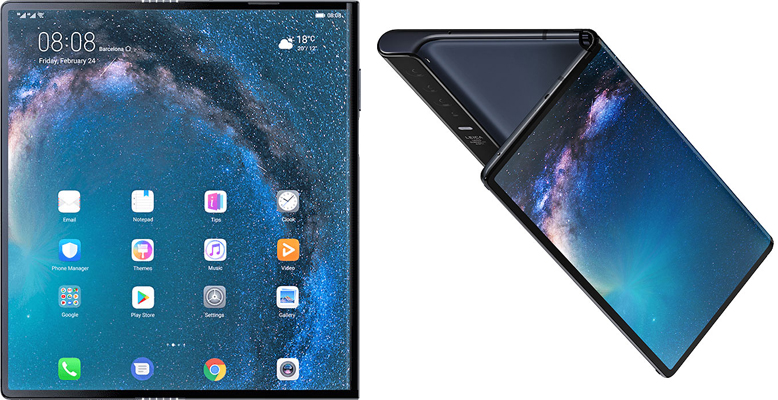 It Has Three Displays 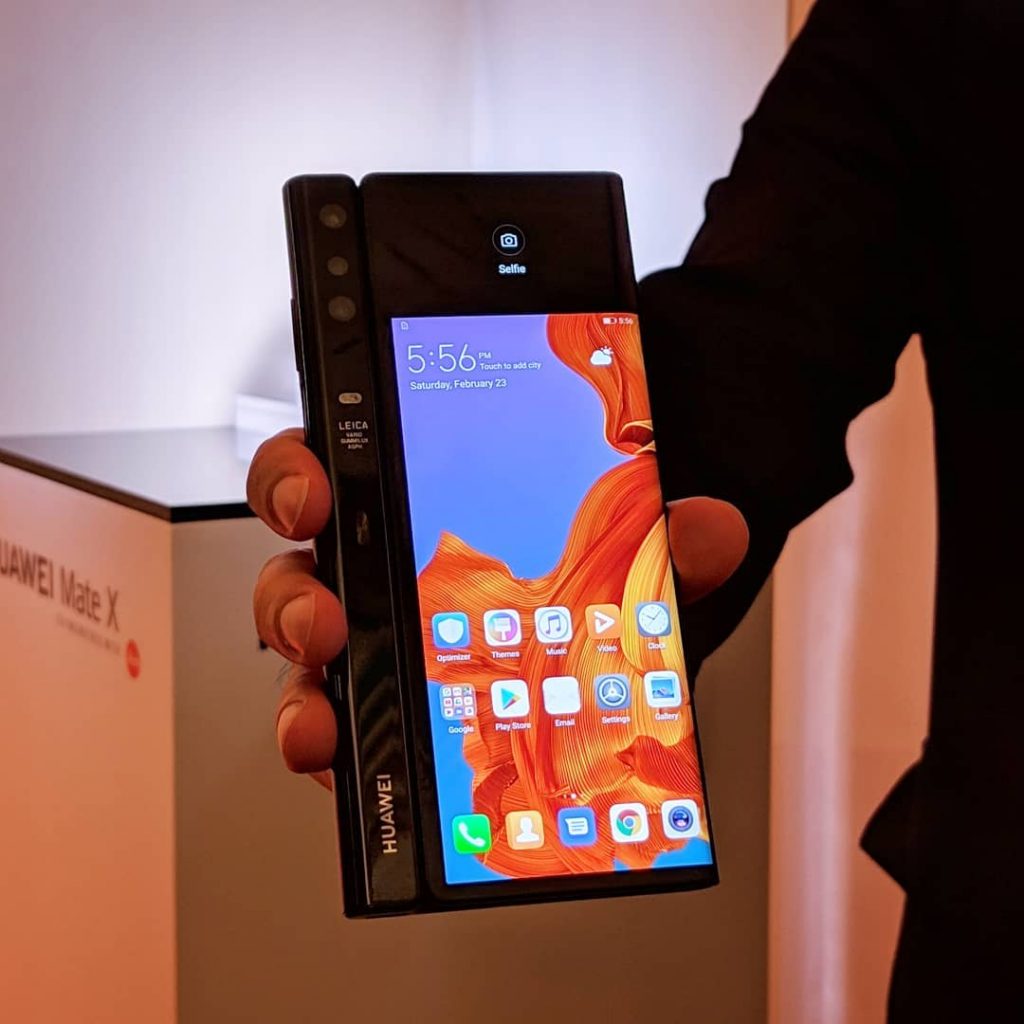 If you have seen the Samsung Galaxy Fold, then you must have noticed the obvious notch on the front display. However, the Mate X is one the bezel less display mobile phones. It does not feature any bezel on the display. Instead, Huawei has introduced a black bar on the left side of the rear panel. This black bar also known as the curved wing is used to hold the smartphone securely. This wing houses the camera setup and also ensures that it does not slip from your hand.

It Comes with 5G Support

5G mobile phones are the next big trend that will appear in the mobile phone segment in 2019. However, Huawei took one step ahead from the rest. It designed the world’s first smartphone to support 5G connectivity. The Huawei foldable smartphone is built to support 5G on a large scale. Under the hood, Mate X is powered by the Kirin 980 processor which is paired with Quad 5G antenna design and Huawei’s Balong 5000 5G multi-mode chipset. It will be coupled with 8GB RAM and 512GB internal storage.

8GB RAM mobile phones are going to be another common trend we will see in 2019 smartphone.  Moreover, Huawei has also claimed that the Mate X is the fastest foldable on the market. On the other hand, Samsung Galaxy Fold will be available in 4G and 5G configurations. 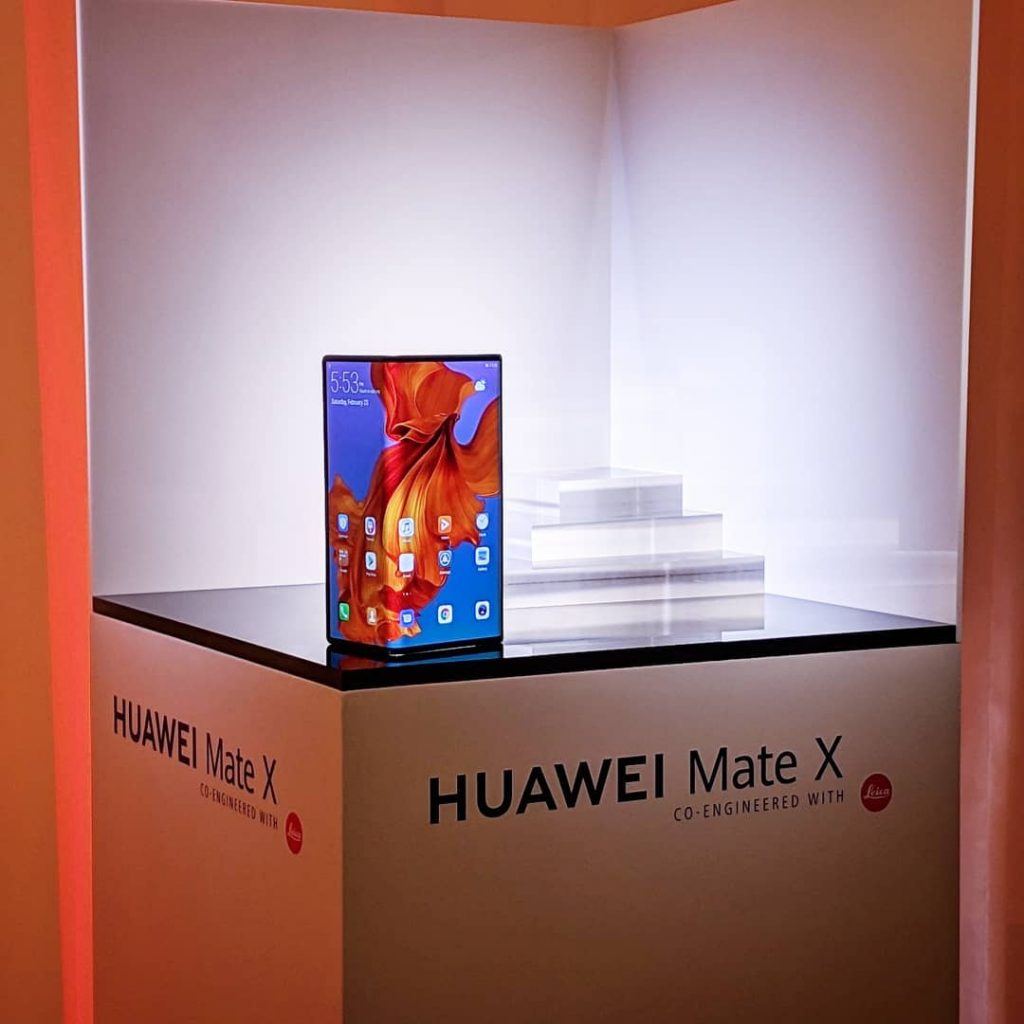 A smartphone with three displays and such heavy end performance needs to be backed by a powerful battery. There are big battery mobile phones that are backed with 5000mAh batteries and above. The Huawei Mate X is supported by a 4500mAh battery which is good enough for this powerful device. Furthermore, just like quick charging mobile phones, this foldable device will come with a new SuperCharge charging standard. With this feature, users will be able to charge the smartphone to 85 percent within 30 minutes.

Four Cameras in All

As of now, Huawei has not revealed the camera specifications of the smartphone. Nevertheless, what we do know is the camera setup on this smartphone will carry the Leica branding and it will offer performance at par with the Huawei Mate 20 Pro.

When will Huawei Mate X go on sale?