You are at:Blog»Innovation»Huawei P20 Rumoured to Come with 512GB Storage

Smartphone makers often try to offer new and advanced technologies to their products. Every now and then, a new technology is incorporated in smartphones. One such device which is grabbing headlines these days is the Huawei P20. The upcoming Huawei smartphone is rumoured to boast a triple camera setup at the rear and a massive 512GB of internal storage.

Recently, the Huawei P20 handset appeared on TENAA listing which has revealed key details of the device. According to this, the phone will brag 512GB of internal storage. If this holds true, you can soon carry PC-like storage in your hand. Presently, the maximum storage option you can have on smartphones is 256GB.  Hence, Huawei’s P20 model will be the first smartphone to have such huge storage capabilities.

Furthermore, the TENAA listing suggested that the handset will have 6GB of RAM. The memory offering on Huawei P20 is no less than a regular PC, laptop or MacBook models. If Vivo manages to offer such storage options on its upcoming smartphone, then the other smartphone vendors will surely pick up the same trend. 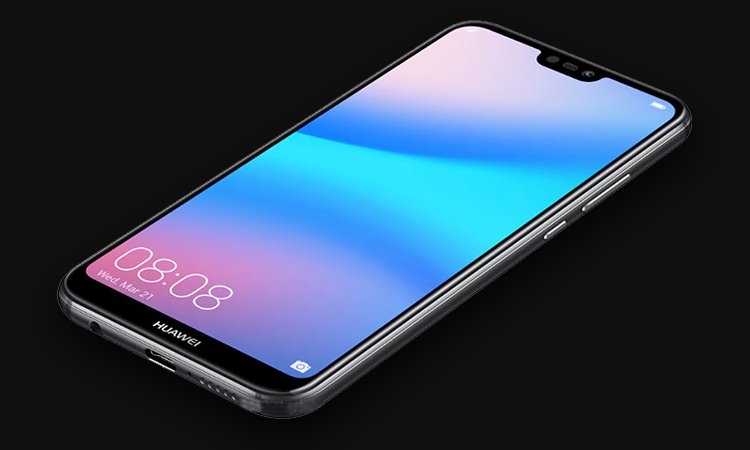 Separately, another upcoming Huawei smartphone called, P20 Pro is making a buzz for its jaw-dropping features. The phone is rumoured to have a primary 40MP RGB lens paired with an 8MP telephoto lens and a 20MP Monochrome sensor.

If this holds true, the P20 Pro will be the second smartphone to have highest megapixel count. Prior to this, Nokia PureView phone offered a 41MP sensor. The Huawei P20 Pro has been leaked several times online, so already know many things about the phone. 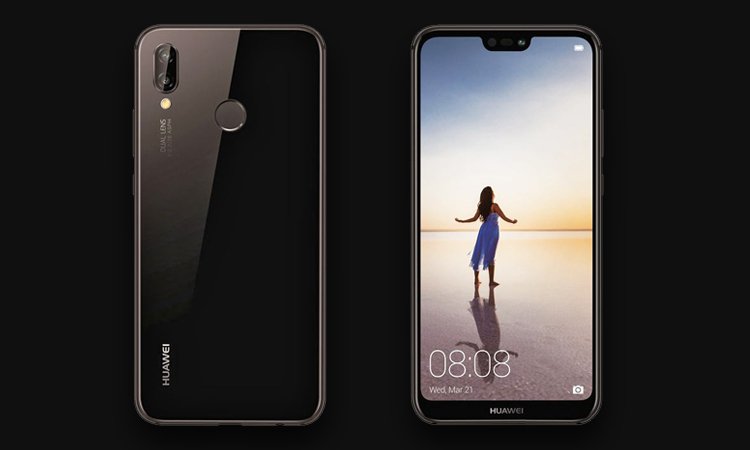 The P20 Pro is expected to sport a 5.8-inch display with support for DisplayPort via USB 3.1. It will run on Android 8.1 Oreo OS. It will be offered in Midnight Blue, Twilight, and Ceramic Black colour options.