You are at:Blog»Reviews»Fitbit Ionic Smartwatch Review: Is Fitbit’s First Smartwatch A Worth Buy?

Devices like Smartwatches and fitness bands have taken the Wearables market by storm. Smartwatches are more than regular watches that just display the time. Along with keeping a track on your fitness progress, a smartwatch will allow you to read and reply to messages, set reminders and use various apps. Fitbit has been a popular name in the wearables market for its fitness trackers. The company is now expanding its reach in the smartwatch market with the launch of its first smartwatch called the Fitbit Ionic.

The Fitbit Ionic smartwatch comes with a price tag of Rs. 22,990. While the smartwatch market in India is still at a growing stage, will the new smartwatch by Fitbit manage to make its place? Let’s delve into a few aspects that will help us understand if the Ionic smartwatch is worth its price. 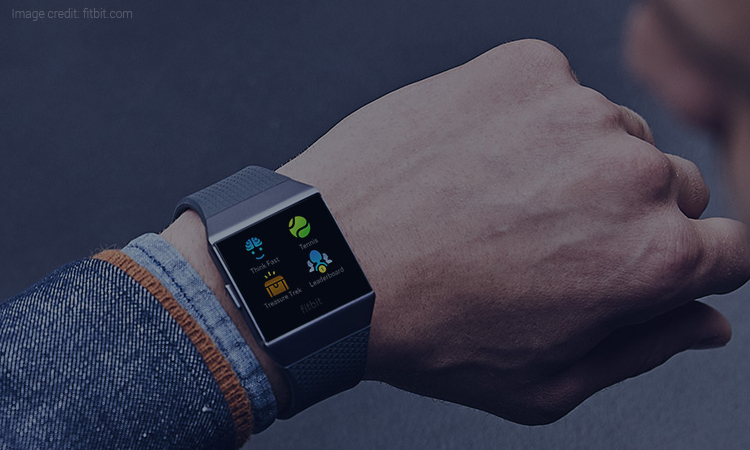 The latest smartwatch by Fitbit is made of aluminium and has a very attractive design. Ionic is super comfortable and extremely lightweight on the wrist. The smartwatch can be worn comfortably during workouts and while working on a desktop or laptop. Design wise, this watch serves its purpose as it can be worn on the wrist at all times.

As for the display, Fitbit Ionic comes with a full-colour rectangular-shaped display. The gorilla glass display is a 1.42-inch LCD touchscreen that is colourful, bright and crisp. The display is designed to be accessible even in bright sunlight. Additionally, the touchscreen display on the smartwatch is highly responsive. However, except for the really thick bezels, the smartwatch has an overall appealing look and design. 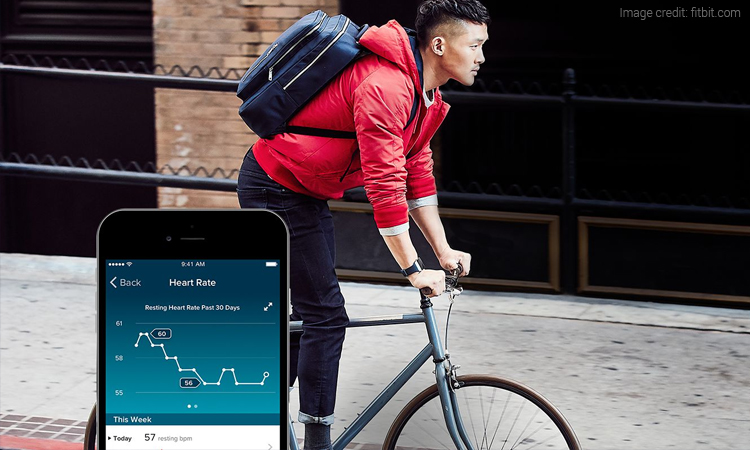 The main highlight of a smartwatch is the fitness tracking capabilities and various other features that it offers. Due to the lightweight build, the smartwatch is comfortable to wear during different workouts. Another benefit of the Ionic smartwatch is that it is waterproof. This means you can wear the watch in the shower or the pool. 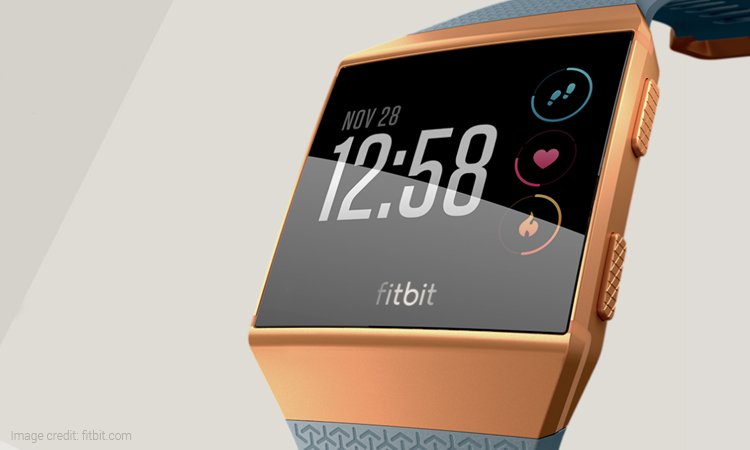 Ionic smartwatch comes with a built-in GPS and is believed to last for over four days on a single charge. The smartwatch is perfectly compatible with Android, iOS and Windows devices. However, to connect your smartphone to Ionic, you need to install the Fitbit App. Once your smartphone is connected, you receive data of your everyday activity.

One major drawback of the Fitbit Ionic smartwatch is that it is slightly inaccurate. The number of steps and calories burned increases even while you are driving. Other than that, the smartwatch comes with 2.5GB of internal storage that can be used to store music, apps and much more that makes it perfect smartwatch.

Like all other smartwatches, even Fitbit Ionic has its fair share of pros and cons. The smartwatch has an incredible design and is super comfortable to wear on your wrist 24/7. The key highlight of the Ionic smartwatch is its powerful battery. It has some amazing fitness tracking features that not all smartwatches feature.

Interesting, Fitbit recently launched a new smartwatch called the Fitbit Versa which has some amazing health-related features. Moreover, even though the tracker on Ionic is a little inaccurate at times, it is perfect most of the times. Ionic is the apt smartwatch for users who are looking for a fitness tracker with a smartwatch look.