You are at:Blog»News»New Launches»Fitbit Versa Smartwatch with Health Tracking Features Launched in India

Wearables brand Fitbit announced its lightest smartwatch called Versa on Tuesday. Last year, we saw the company make its way into the smartwatch market with the launch of Fitbit Ionic. The new Fitbit Versa smartwatch comes with various features and will compete with brands like Xiaomi and Apple in the wearable segment. 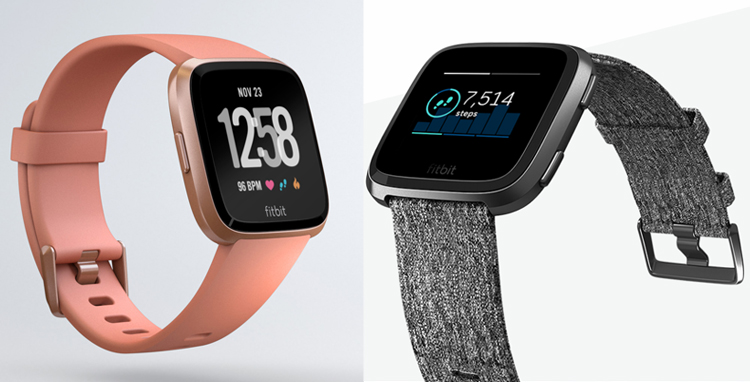 Along with the Versa smartwatch, the company has also introduced its latest Fitbit OS 2.0 for its smartwatches. The OS comes with a new personalized dashboard that delivers a simpler and intuitive view of user’s fitness and health data. With Fitbit Versa, the company has also brought the female health tracking. This will help women keep a track on their menstrual cycle data, as well as keep a track on other symptoms. This feature will be available on all Fitbit Smartwatches starting May 2018. 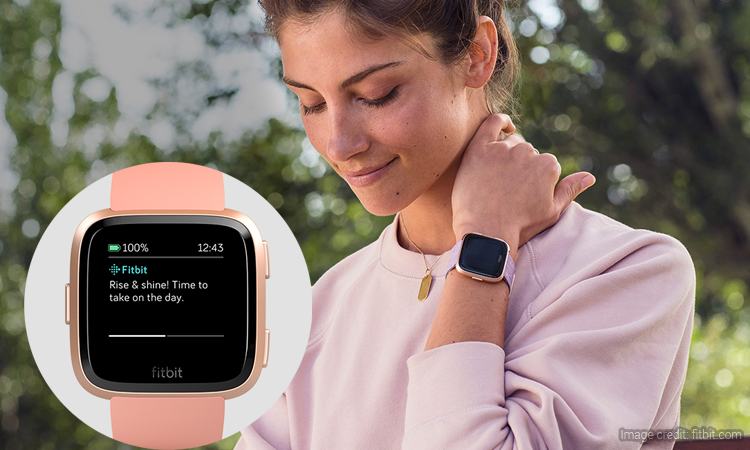 The Fitbit Versa smartwatch will start being available in India from the second quarter of the year. It will be available across various online stores. It will come in three colour variants- Peach with a Rose Gold aluminium case, Black with a Black aluminium case and Gray with a Silver aluminium case. This smartwatch is designed for users who are looking for fitness tracking features with smartwatch functionality.