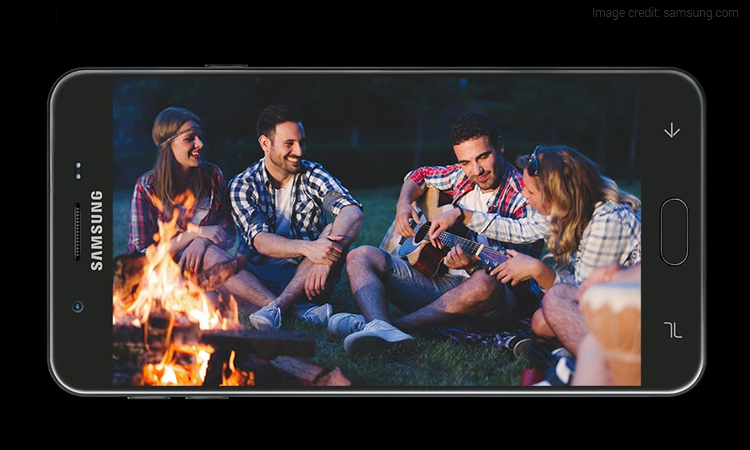 The latest Samsung J series smartphone features a 5.50-inch Full-HD display with a screen resolution of 1080×1920 pixels. Under the hood, it is powered by a 1.6GHz octa-core Exynos 7 series processor paired with 3GB of RAM. As the clock speed of the smartphone has not changed, it could be the Exynos 7870 SoC. 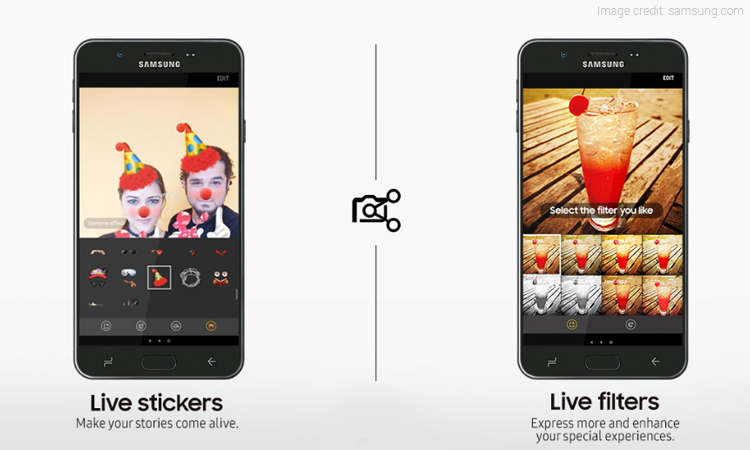 Additionally, in terms of the camera, Samsung Galaxy J7 Prime 2 has maintained the same 13-megapixel camera on the rear panel with f/1.9 aperture. The camera can play Full-HD videos at 60fps. As for the secondary camera, the smartphone has got an upgrade from 8-megapixel to a 13-megapixel front camera for selfies and video calling.

Moreover, the key highlight of the phone is the social camera. It sports features like filters, live stickers and support for instant share and edit. On the storage front, the Samsung Galaxy J7 Prime 2 smartphone supports 32GB of internal storage. The internal storage can be further expanded to 256GB with a microSD card. 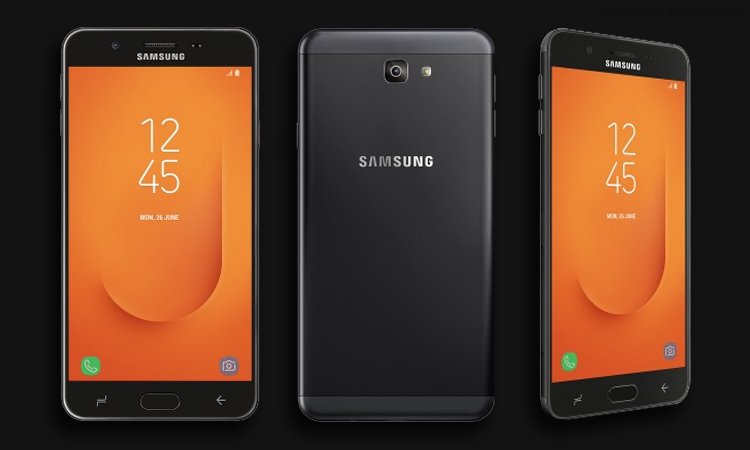 One of the drawbacks of this phone is that it only has support for a single Nano SIM. It is powered by a 3300mAh battery. Some of the connectivity options on the smartphone include 3G, 4G, Wi-Fi 802.11 b/g/n, Bluetooth V4.1, a fingerprint sensor on the rear panel and a 3.5mm headphone jack.