You are at:Blog»News»New Launches»Huawei Honor 9i Launched in India with Four Cameras: Check Specs, Features

Huawei’s sub-brand Honor has recently launched its latest smartphone in India. The key highlight feature of the newly launched Huawei Honor 9i smartphone is the integration of four cameras. Moreover, the phone has a 5.9-inch FullView display. It will be made available for purchase on October 14 in India for a price of Rs 17,999.

Interestingly, the Honor 9i smartphone resembles with the Huawei Maimang 6 and Huawei Nova 2i smartphones which were earlier launched in Chinese and Malaysian market respectively. The Huawei Honor 9i will be offered in three colour options: Graphite Black, Prestige Gold, and Aurora Blue. On the specification front, the Honor 9i features a 5.9-inch Full HD+ (1080×2160 pixels) FullView display. The phone flaunts a metal unibody design and offers screen to body ratio of 83 percent. It is powered by a 2.36GHz HiSilicon Kirin 659 octa-core processor paired with 4GB of RAM as well as 64GB of onboard storage. Furthermore, latest Huawei mobile in India runs on Android 7.0 Nougat OS powered by EMUI 5.1.

On the camera front, the phone brags a dual rear camera setup consisting of 16MP and 2MP sensors. Up front, there is a setup of 13MP + 2MP sensors as well. The Huawei Honor 9i is the first mid-range smartphone in India to offer such camera specifications. The phone is powered by a 3340mAh battery which is claimed to offer a standby time of up to two days by the company.

The Huawei Honor 9i comes with the FullView Display that brags minimum bezels and offers 18:9 aspect ratio. Such display specification is becoming a trend these days in the smartphone space. Another unique feature of the phone includes the use of four cameras on the device. Using such specifications, both cameras on the handset can capture Bokeh shots and portraits. 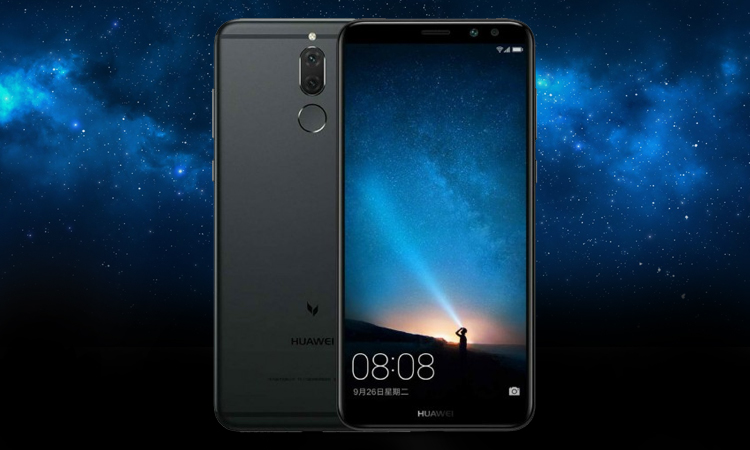 Similar to the Huawei 8 Pro, the Honor 9i allows users to re-adjust the focus in a photograph even after the photo has been captured. The users can further add various Bokeh effects to enhance the photographs.

It’s time to welcome the ultimate champion of phones.The #Honor9i is surely the best companion for all your adventures. #ExploreWithHONOR pic.twitter.com/gUr6b9Sy9h