You are at:Blog»News»Here are Some Features we can Expect on Google Pixel 4 & Pixel 4 XL

We are still months away from the launch of the Google Pixel 4 and Pixel 4 XL. However, that has not stopped the rumours from flowing in. Like every year, even this year Google will announce its flagship smartphones in October or November. Months ahead of its release, rumours revolving these flagship smartphones have already started circulating. Google Pixel mobile phones are touted for running on the latest stock Android, which is the most popular and widely used operating system globally. Interestingly, this year’s Google Pixel smartphones are expected to offer the best Android experience till date.

Apart from its flagship smartphones, Google will also announce the Google Pixel 3 Lite and Pixel 3 XL Lite devices. These smartphones will come as the affordable versions of the Pixel 3 and Pixel 3 XL. Additionally, these mid-range smartphones are rumoured to make their launch sometime during the month of August. Furthermore, here’s a look at what we can expect from the Pixel 4 and Pixel 4 XL. 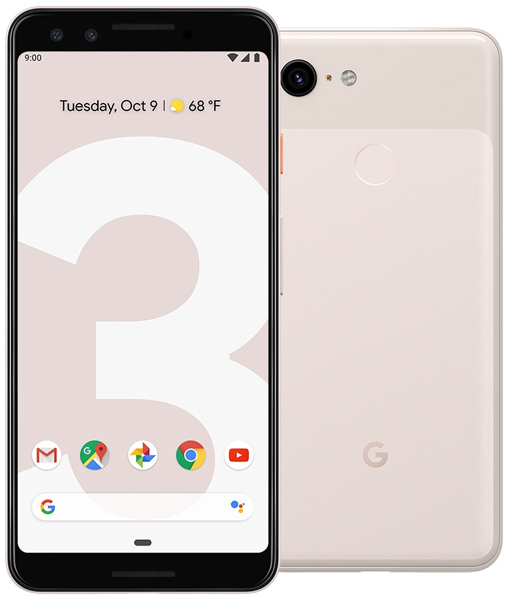 Breaking away from its traditional use of a Standard SIM slot paired with an e-SIM, Google Pixel 4 smartphones will finally offer dual SIM dual standby feature. Dual SIM mobile phones are widely popular in India as they allow a user to alternate between two phone lines. The previous launched Google Pixel smartphones only allowed a user to make a call or send a text using a single SIM. In short, these smartphones only allowed one SIM to be activated at a time.

On the other hand, another feature that we can expect on the Google Pixel 4 and Pixel 4 XL smartphones is the inclusion of Android Q. Yes, the smartphones could run on the upcoming Android OS. However, it is not the first time that Google will include the latest Android OS on its upcoming smartphones. Not a lot is known about the OS, but there are certain rumoured features we can expect with Android Q. Some of the features that this new OS will offer are – Dark mode, secure face ID, seamless notification access, enhanced security and much more.