You are at:Blog»News»Huawei’s Sub-Brand Honor to Announce its First Triple Camera Smartphone 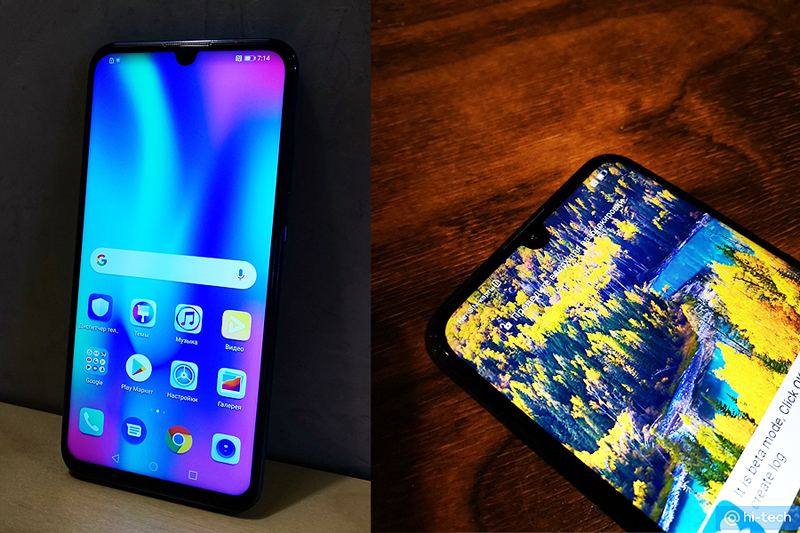 The smartphone is rumoured to come with a 6.2-inch Full HD+ IPS LCD display. Under the hood, it will be powered by the latest Kirin 710 chipset. For storage, it will support 4GB RAM along with 128GB of internal storage. Like mentioned above, the smartphone will sport a triple camera setup on the rear. The camera setup with include a 24MP primary sensor, an 8MP secondary sensor and a 2MP sensor. 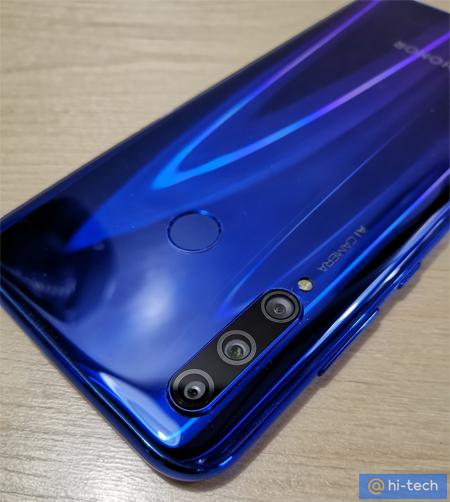 However, that’s not all! On the front, the smartphone will feature a 32MP camera for clicking amazing selfies. With a 32MP sensor, Honor 10i is sure to be one of the best selfie camera mobile phones during its launch.

Furthermore, as of now, the specifications do not reveal the battery capacity of the smartphone. But, it has been revealed that it will support fast charging and NFC for mobile payments. The smartphone will also house a fingerprint sensor on the rear panel. As of now, the pricing and availability of this smartphone have not been disclosed. Nevertheless, we can expect more details on the device in the upcoming days.