You are at:Blog»News»New Launches»Google Home, Home Mini Launched in India: How good are the New Smart Speakers?

Google India has recently launched its Google Home and Home Mini smart speakers at an event in New Delhi. These smart speakers are powered by company’s own digital assistant called Google Assistant. Both speakers will be made available for purchase on leading online store as well as offline stores in India.

Google Home speaker range will support Google Play Music, Gaana, YouTube, Saavn, and Netflix in India. Also, the company is planning to add Hindi support to its speakers later this year. Alongside Home and Home Mini, the company also has a larger model called Google Home Max; however, the company haven’t mentioned its plans to bring the Max model in India. 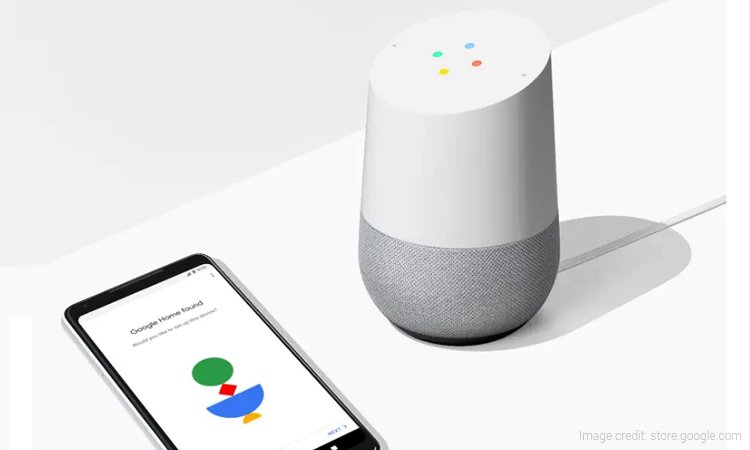 The smart speaker has a touch surface on top which allows you to control different functions like playback, volume, and others. You can even activate the Google Assistant right from this touch surface. The device supports far-field voice recognition which is ideal for using the voice commands from distance. Moreover, there is a Voice Match technology which recognises different voices.

You may like: Apple HomePod vs Google Home vs Amazon Echo: Battle of the Smartest

Coming to the specifications, Google Home comes with a high-excursion speaker that boasts dual 2-inch passive radiators with a 2-inch driver. It will be offered only in White colour. It will support Android devices running on Android 4.4 KitKat or above and iOS 9.1 or above. The speaker supports audio formats like MP3, FLAC, HE-AAC, LC-AAC+, Vorbis, and WAV (LPCM). 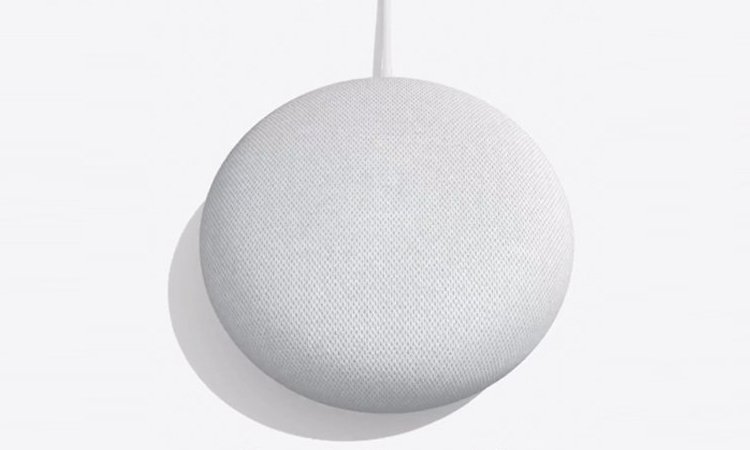 As the name suggests, Home Mini is the smaller variant of the original speaker. It has four lights on the top which works as indicators for various functions. The speaker is made of fabric design. The lights on the speaker can be used to adjust the volume, alarms, timers, calls, and stop or start functions. The company claims 360-degree sound on this device thanks to its 40mm driver.  The other features of the device resemble with its original model.