Apple iPhone 8 and iPhone 8 Plus are one of the most popular flagship smartphones in India. Now, special edition variants of these phones have launched by the company. The iPhone 8 (Product) RED and iPhone 8 Plus (Product) RED Edition smartphones will be offered for online booking from April 10 in select countries. These phones will hit retail stores on April 13. The latest Product RED Edition will be made available in India beginning May this year.

To recall, last year Apple released the Product RED Edition of its iPhone 7 and iPhone 7 Plus smartphones. The newly launched iPhone 8 and iPhone 8 Plus RED Edition models have also joined the league. Apple partnered with RED back in 2006. It is an organisation that works for the betterment of HIV/AIDS patients. 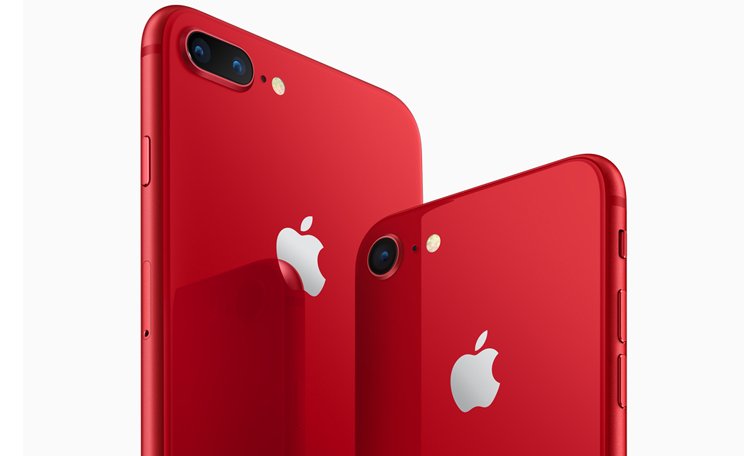 A portion of the price of RED Edition iPhone models are been donated every year to Global Fund HIV/AIDS. Apple has donated over $160 million since 2006, to the Global Fund. Thus, Apple is the largest corporate donor for RED. 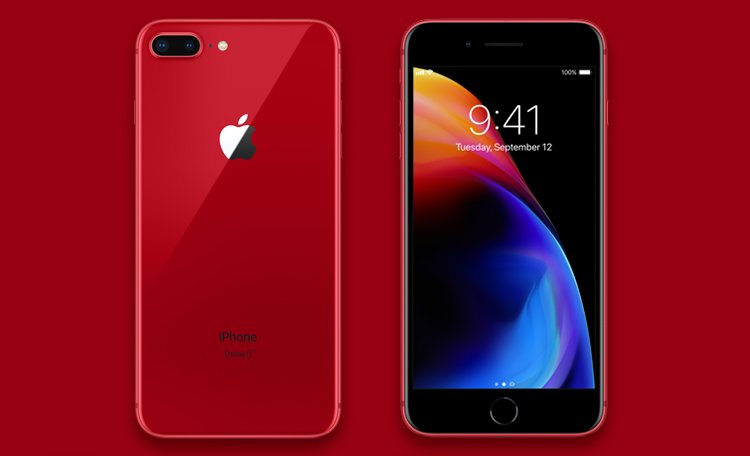 Coming to the specifications, the iPhone 8 has a 4.7-inch Retina HD display. It has a 12MP primary rear camera with 7MP front camera. On the other hand, the iPhone  8 Plus model features a 5.5-inch Retina HD display and has a dual camera setup of 12MP + 12MP sensors. It also has a 7MP selfie snapper at the front.  Both phones have A11 Bionic chip equipped under its hood. These phones support wireless charging and have a decent combination of aluminium and glass design.