You are at:Blog»Android»Did Google Forget to Install Android on Pixel 2 XL?

The Google Pixel 2 and Pixel 2 XL are the latest offerings from the search giant. The phones have been started shipping globally and gradually the registered buyers are receiving their deliveries. While some users are happy using their Pixel 2 XL phone, a few received the same device but without the Android operating system.

Previously, the Pixel 2 smartphone has reported having problems right from audio issue to screen burn-in. The company later issued software patches and offered extended warranties to cover up the issue. Now, the company has again caught in the turmoil. A few Pixel 2 XL users reported that they have received a handset without operating systems. 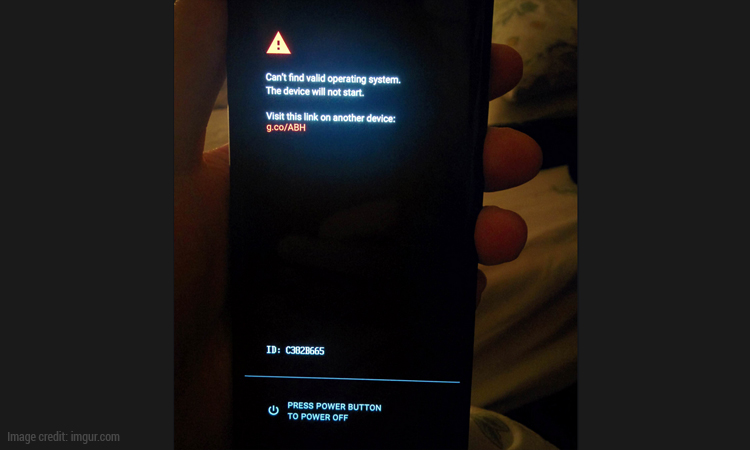 Citing the source, a Reddit user with nickname “MAKES_PEOPLE_MAD” started the conversation claiming that he received Google Pixel 2 XL smartphone without Android OS installed on it. Furthermore, the user added a screenshot of the error message.

The message explained that the device has been unable to validate the operating system and hence it’s unable to start. Moreover, it included a link to Nexus’s Help Forum which has discussed the information about such issues.

The forum suggested three warnings regarding the operating system safety and surprisingly, none of them was the case of the alleged bricked Pixel 2 XL smartphone. According to the forum, the first case is when the device is loaded with a different OS and has a Yellow caution mark. 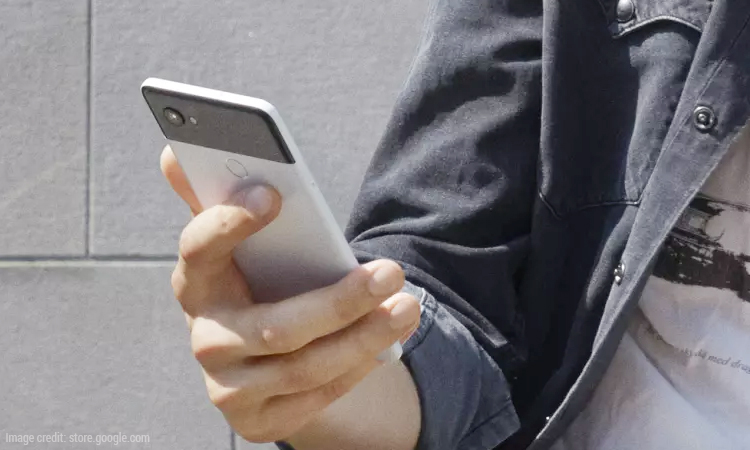 To recall, the Google Pixel 2 and Pixel 2 XL features 5-inch and 6-inch displays respectively. Pixel 2 comes with normal bezel design, while the Pixel 2 XL offers slimmer bezels on the edges. The Pixel 2 XL has a pOLED QHD+ display with 18:9 aspect ratio. On the other hand, the Pixel sports full HD OLED display.

The phones come equipped with Qualcomm Snapdragon 835 octa-core processor paired with 4G of RAM and 64GB/128GB of internal storage. On the imaging front, there is a 12.2MP camera at the rear and an 8MP front-facing camera for selfies and video calling.