You are at:Blog»Latest Updates»Top Features of MIUI 9 for Xiaomi Smartphones in India

Xiaomi has announced the latest version of its customised Android-based user interface called as the MIUI 9 in India. The new MIUI 9 Global ROM will bring new and innovative features to the Xiaomi smartphones in India. The company has announced the list of smartphones eligible for the latest ROM upgrade. IT will start rolling out to select handset models from early November.

Xiaomi has promised that it will roll out the MIUI 9 ROM to the eligible devices by the end of this month. It has released the list of devices compatible with the new MIUI 9 version. The list includes the best-selling XIaomi mobiles like Xiaomi Mi Note 3, Xiaomi Mi 6, Redmi Note 5A, Redmi 4X, Redmi 4, Redmi Note 4X, Redmi Y1 and Redmi Y1 Lite. 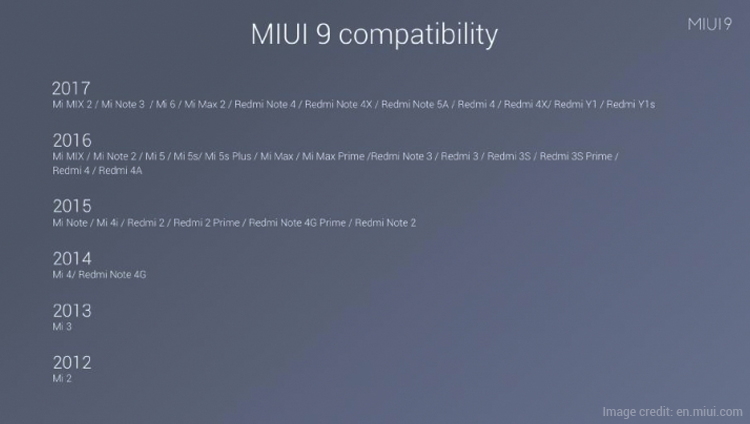 Furthermore, the company has promised the update for budget mobiles such as Xiaomi Redmi 3, Redmi 3S, Redmi 3S Prime, and Redmi 2 Prime. In addition, the company will also roll out the latest version of Xiaomi Mi 3 and Mi 2 which were launched before 2013.

The MIUI 9 was launched earlier this year in August alongside the Mi 5X smartphone. Now, the company released its global ROM. There are plenty of improvements and addition offered in the MIUI 9 version. The faster app loading time, split screen, new design, and lock screen shortcuts are the few features of the new version. Here are some other features.

It is one of the most useful features of the MIUI 9. Using this feature, the device set the system priority for the apps which are currently being used and will limit the other background apps. This will provide better app stability and performance. 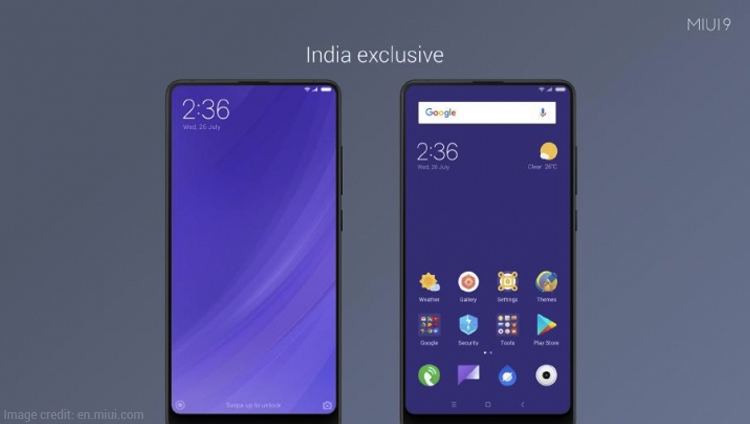 Xiaomi has introduced several new themes on the MIUI 9. However, the India-exclusive theme is the talk-of-the-town these days. The theme uses India-specific design and icons. Moreover, the company has offered 8 India-specific cards in the new version.

The company has introduced new Indian festival cards under the Calendar app. It includes 25 festival cards inside the app. You will get cards likes of Republic Day, Independence Day, Gandhi Jayanti, Rakshabandhan, and others.

The Xiaomi smartphones in India can now easily track the train status and other IRCTC-related queries while travelling. It has included IRCTC cards within the built-in Messaging app. 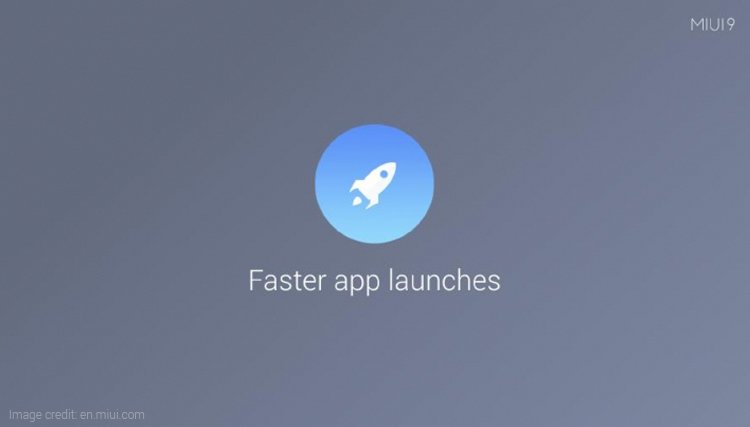 The MIUI 9 accelerates the system applications and launches as soon as the user touches the app icon. The company has compared this feature with the app launching time on other flagship smartphones.

It is a digital virtual assistance akin the Google Assistant. It is competent to perform all the basic tasks such as searching text, images, and others.

The Depth Search feature on the MIUI 9 allows users to sort hundreds of photographs on their Xiaomi mobiles. Users can search for images based on the time, location, and holiday. The company claims that the feature even works with screenshots.