You are at:Blog»Innovation»Fujifilm X-H1 Flagship Camera Launched with These Breathtaking features

Fujifilm has launched a new flagship camera in its highest performing X-series. The new Fujifilm X-H1 comes with advanced photography features such as in-body image stabilization and DCI 4K video recording support. The camera will be made available for purchase on March 1 in the US market for $1,900 (roughly Rs 1,22,000).

The latest Fujifilm camera offers a 24.3MP APS-C X-Trans CMOS III crop sensor. Like mentioned before, the camera comes with X-Processor Pro image processing engine. There is a wide ISO range of 200-12800 which can even extend up to 100-51200. It supports continuous shooting speed of14fps. 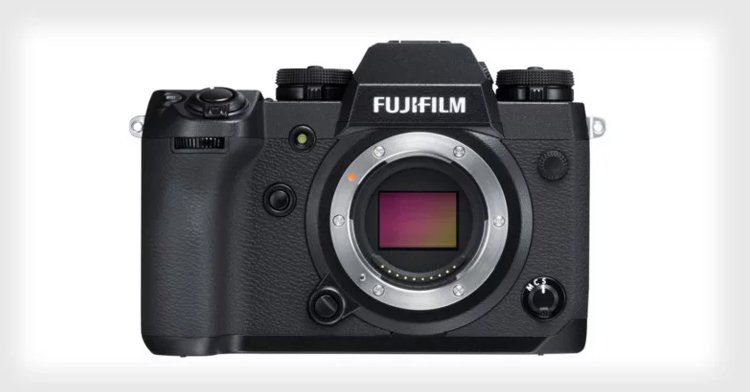 The camera has a film simulation mode called ETERNA which is ideal for movie-making. This mode simulates cinematic film. It provides rich shadow tones and understated colours. 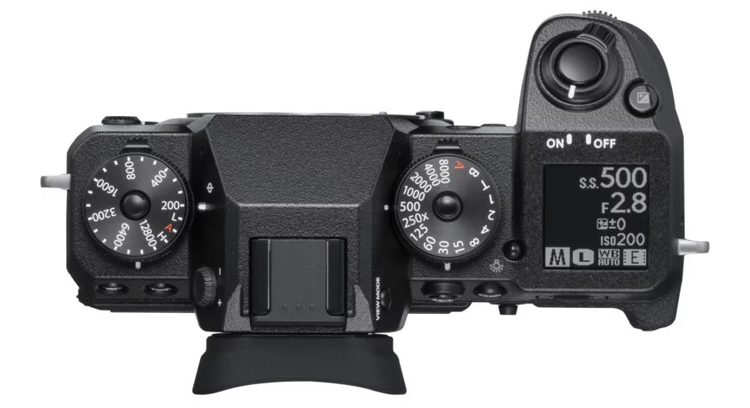 Coming to the focusing, the X-H1 offers a 325-point intelligent hybrid AF system. It has improved low-light phase-detection AF 1.5 stops which provides faster and accurate focus in dark lighting conditions. The minimum aperture you can get on this camera is raised from f/8 to f/11.

There is 5-axis in-body image stabilization, three-axial accelerometer, custom dual-processor, and three axial Gyro sensor. It has a 3-inch LCD touchscreen 1.04-million-dot display. The display can be tilted 3-way for getting perfect viewing.