You are at:Blog»News»New Launches»This 4K Smart LED TV is the Brightest TV Ever

After the success of the Pixelight and Premium Smart Series, Vu, a California-based TV manufacturer recently launched its latest 4K Smart LED TV in India. The TV which is named as the Vu Quantum Pixelight LED TV is claimed to be the world’s brightest TV by the company. The TV will soon start being available on Flipkart and various Vu flagship stores. 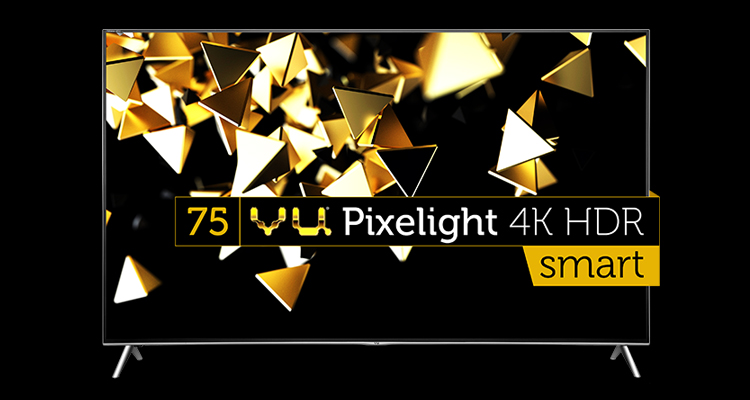 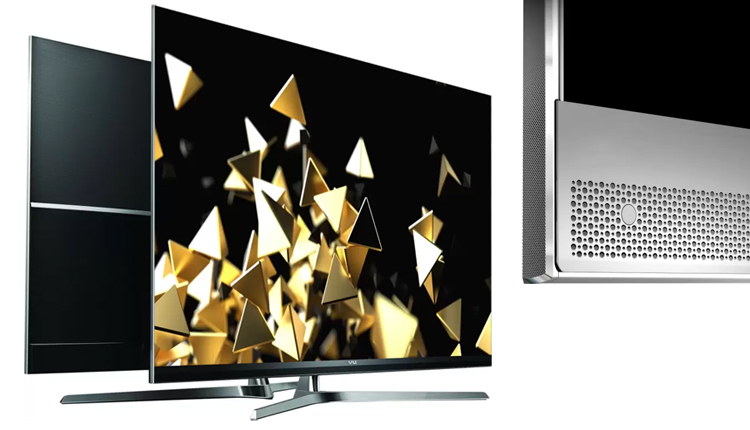 This bright 4K Smart LED TV has a combination of all the Ultra features such as Ultra Colour, Ultra HD, Ultra Motion and Ultra Contrast with local dimming. These features will be a visual treat as it will provide users with life-like picture quality. According to a report on Business Today, the TV has been designed for the luxury customer of today.

For the sound, the TV is enhanced by Dolby audio which is powered by 55,000 sound holes. Additionally, with one-touch access, the TV allows users to stream through Netflix and YouTube with 4K quality. Viewers will also be able to switch channels 20 times faster with this TV. 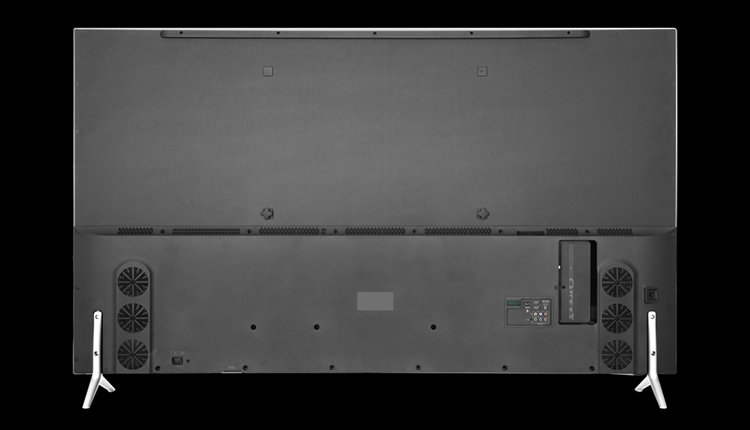 Recently, Xiaomi also launched its Mi TV 4 in India. The Xiaomi Mi TV 4 is one of the cheapest 4K TV in India. We will have to wait and see how these 4K TVs by both the brands will make their way in the Indian market.