You are at:Blog»News»Indian Consumers to Spend $100 Billion on Online Shopping by 2020: Report

The online consumer spending is increasing exponentially in India. According to the latest report, Indian online space will grow 2.5x by 2020 which will hit around $100 billion. This will bring growth in e-commerce, digital media, travel & hotel, and financial services. If this holds true, online shopping will change the way people shop.

Citing the sources, a report by Boston Consultancy Group in partnership with Google suggested that $100 billion digital consumer spending will be there by 2020. Presently, about $40 billion transactions are made online in India. 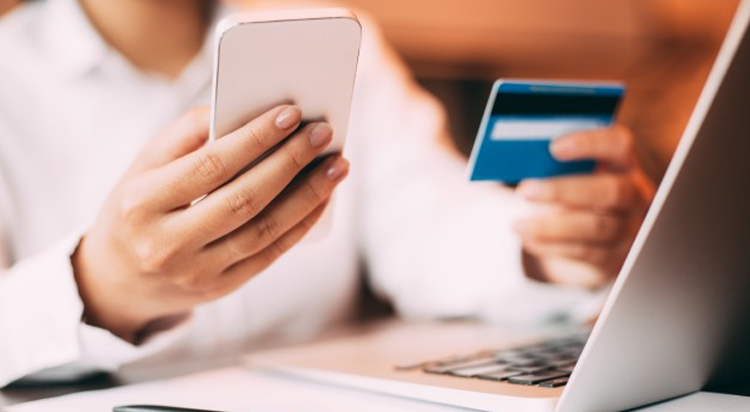 The report further expressed that the e-commerce sector could be the highest constituent of online spending surge. The products like consumer electronics, fashion and apparel, durables, grocery and food items are believed to be the biggest contributor to the growth. It is estimated to increase to $40-45 billion by 2020 which is currently at around $18 billion. 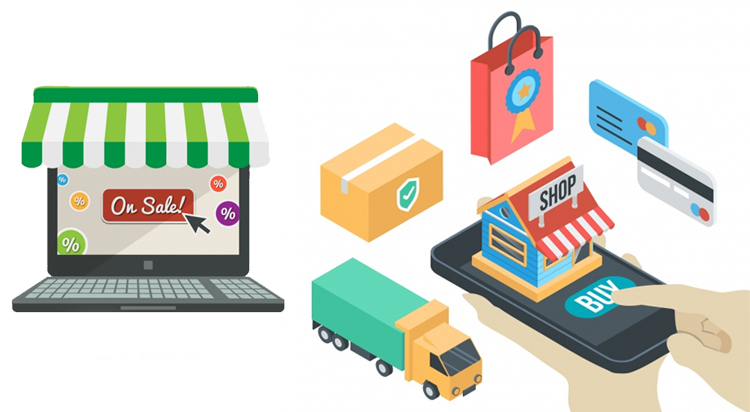 The number of online users will increase nearly two times in next four years. This growth will be propelled by the availability of cheaper smartphones, affordable data and local language content in India.

The report further stated that the growth will be driven by new users from above 35 years (age) shoppers and non-tier 1 cities. The women shoppers will be increased 2.5 times of the current numbers and the older age shoppers will be 3 times more than the existing. The improvements in infrastructure will drive growth in the online shopping industry in India.